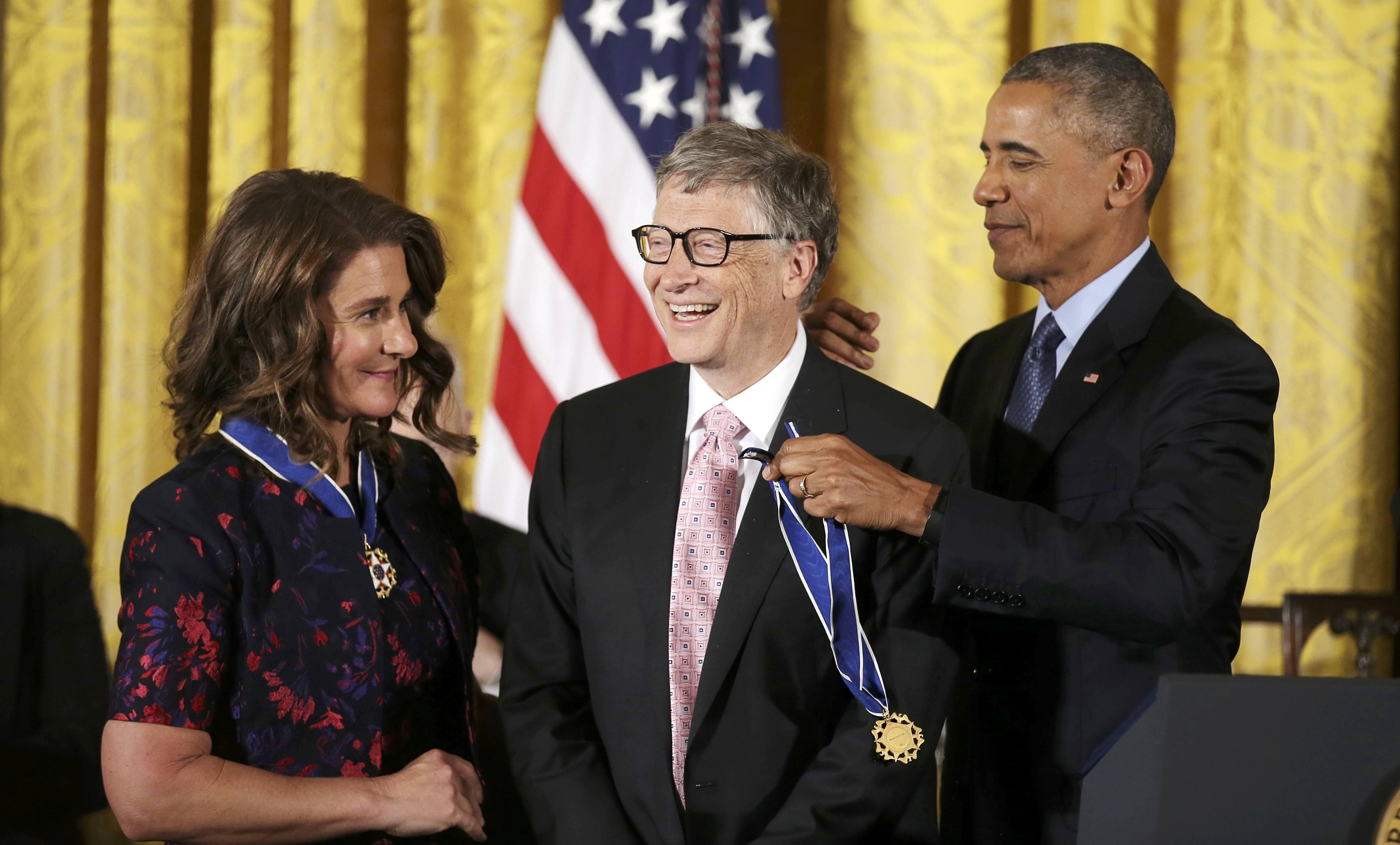 Bill Gates, the world’s richest man, is preparing to “outsmart epidemics” by launching an effort that develops adaptable vaccines before another global health crisis like Zika or Ebola, which killed more than 11,000 people in West Africa, threatens the world again.

The Coalition for Epidemic Preparedness Innovations (CEPI) – founded by the Bill & Melinda Gates Foundation, the governments of India and Norway, the medical research charity Wellcome and the World Economic Forum – addresses how “the world is tragically unprepared” to quickly detect and respond to outbreaks, Gates said.

“The idea is to take a new way of building vaccines that could let us develop in less than a year a novel vaccine, called DNA/RNA vaccines,” Gates told CBS News senior producer Lulu Chiang at the World Economic Forum in Davos, Switzerland. Part of CEPI’s research would explore ways to create “plug-and-play” vaccines using genetic sequences of pathogens to identify effective antibodies against infections.

The ultimate goal is to prepare ahead and outpace pandemics. “Right now,” Gates explained, “it takes years to build a new vaccine. But the scientific idea of these new platforms could radically change that so that a lot of the steps are sitting there ready – the factory piece, understanding the regulatory piece. And you just have to plug in some information and do some quick safety profiles and then you can get into manufacturing quite rapidly.”

So far, CEPI has an initial investment of $460 million from private, public and philanthropic organizations. Norway plans to invest around $120 million in the initial five years, Japan will invest $25 million a year for a total of $125 million, and Germany will initially commit $10.6 million. Additionally, the Bill & Melinda Gates Foundation and Wellcome will invest $100 million each over the next five years.

Gates said epidemics will surprise us, but there are lessons we can learn through simulations.

“We can take the same type of approach we use to prepare for military situations,” Gates said. “We can say, ‘Hey, is there standby capacity? Do people train and drill on these things? And how would the coordination work?’ And we haven’t invested enough in trying to minimize the damage.”

CEPI will engage in “just in case” and “just in time” strategies to implement their goal.

“If we pick some things that we know there is a risk from, if we’re right about the ones we pick, those will be there and that’s an amazing thing,” Gates said. “Even if we don’t anticipate it, we will have this platform that will be more timely and so you won’t have to build a new factory, the approval steps will be streamlined, and having gone through that with particular pathogens, we’ll understand what the regulator wants to see for this emergency case.”