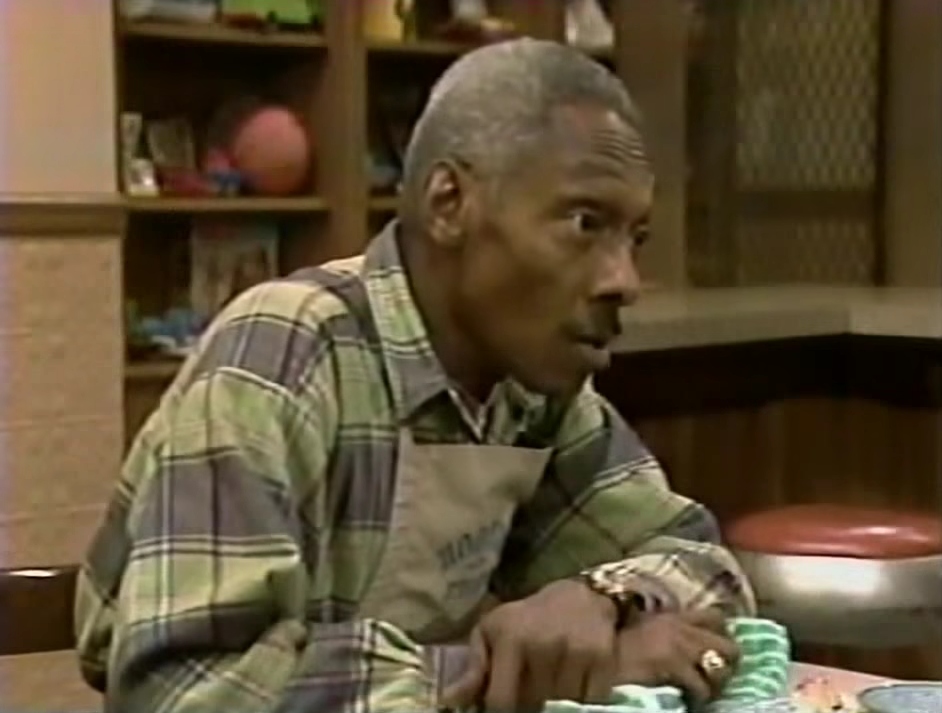 PHILADELPHIA -- David Smyrl, the Emmy-winning actor best known for his role as Mr. Handford, the retired firefighter who ran Hooper's Store on "Sesame Street," has died. He was 80.

Smyrl was diagnosed with lung cancer in January, said his wife, Cheryl. He died Tuesday at Lankenau Medical Center outside Philadelphia.

"He was funny," Cheryl Smyrl said. "I could say so many good things about him. He was loved by so many people. He was a mentor to a lot of children. He was a family man, loyal, true and faithful."

A north Philadelphia native born on Sept. 12, 1935, Smyrl performed as a poet in Greenwich Village in the 1960s, his wife said. His television career also began in New York in the 1970s, on the show "Express Yourself."

Smyrl moved to California to work on the sitcom "Benson" in the 1970s, where he earned him a People's Choice Award. He also worked as a writer and actor on "The Cosby Show," playing contractor Sam Lucas.

From 1990 to 1998, Smyrl played the smiling, singing store-owner on "Sesame Street." He succeeded Leonard Jackson, who played a grumpier Handford.

Smyrl had won the job by acting out a script where he had returned from fighting a fire, worn out, and talked of retiring and buying a little store, according to a 1997 story in the Record-Journal, a Connecticut newspaper.

"You get to act stupid," Smyrl told the newspaper. "It's fun! I get to do fun things like dance with Gloria Estefan."

He enjoyed the role, because he loved children, Cheryl Smyrl said.

Cheryl and David Smyrl met in 1975 and were friends for many years before they married in April 1992. Smyrl is also survived by his stepson, Pancho Scott.

A funeral is scheduled for Monday.