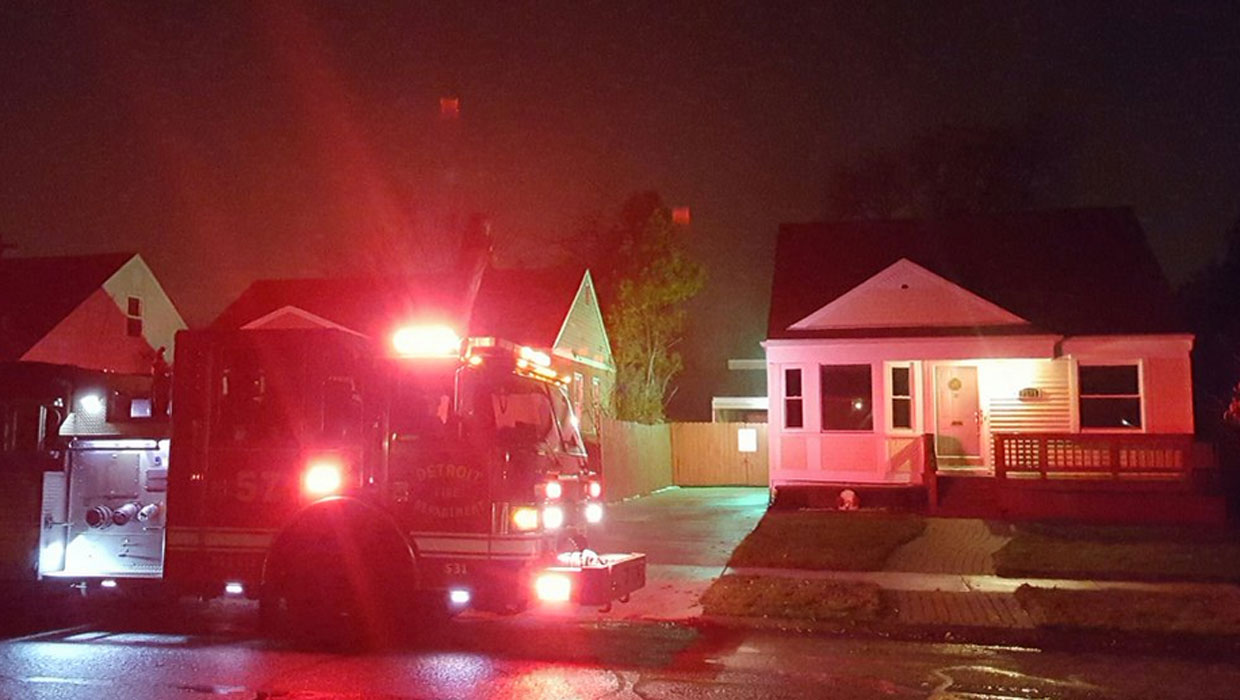 DETROIT - Detroit police are investigating the murder of a city firefighter who was killed inside his home, CBS Detroit reports.

David Madrigal, 59, was found dead on Monday at his residence on the city's west side, according to the station.

An autopsy by the medical examiner showed the official cause of death was blunt force trauma to the head.

The station reported that police initially said Madrigal had been shot twice in the head, but it turned out they were mistaken.

The death was ruled a homicide.

Family members had not heard from Madrigal for days, when his son went to check on him and discovered his body on the floor, according to police. It's not yet clear how long Madrigal might have been dead, according to CBS Detroit.

Madrigal's house was ransacked, police said. Several items were missing from inside the home and his 2015 Harley Davidson-model Ford Explorer was also stolen.

Authorities confirmed Tuesday morning that they found the firefighter's burned-out SUV on a street about 10 miles east of his home.

Halston Benning, who lives across the street from Madrigal, said the neighborhood might be quiet but it's not the safest.

"He wasn't doing nothing suspicious or, I didn't know if he had any enemies or anything like that," he said. "It was probably just somebody, you know, this neighborhood, you know, they break in a lot over here. They broke in my house."

Friends say Madrigal was assigned to Engine 33 and had planned on retiring this June.