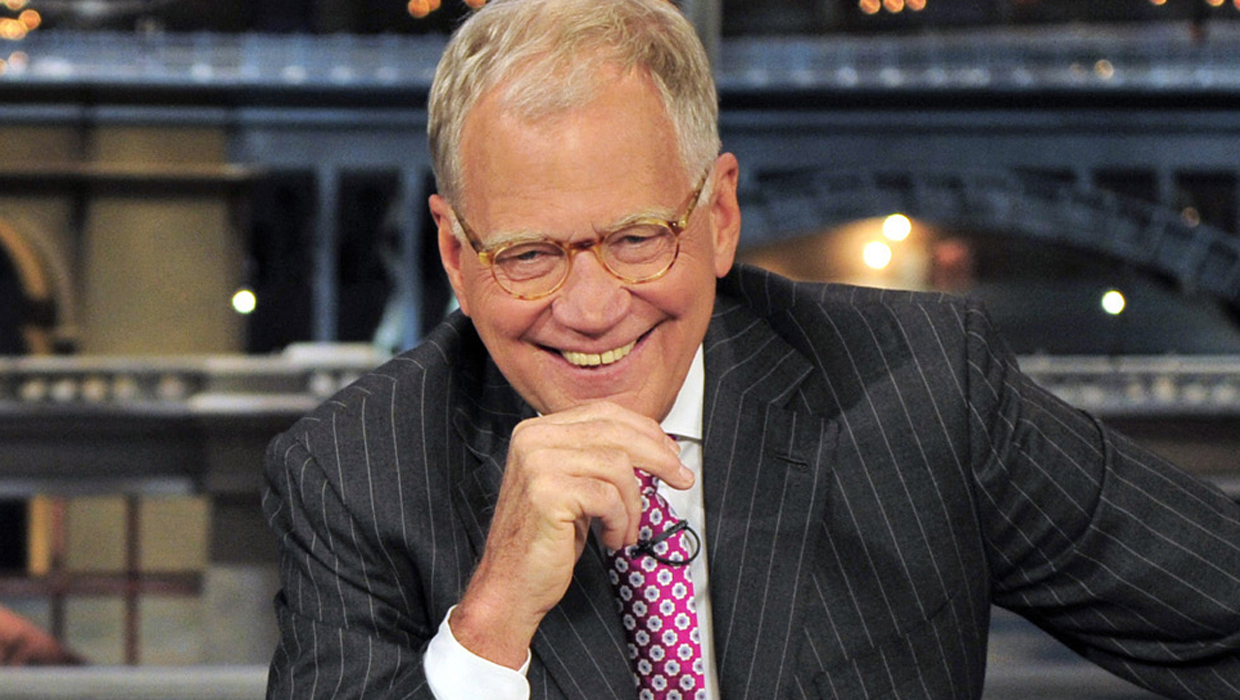 David Letterman's announcement Thursday that he will be retiring from the "Late Show" next year was met with reactions from his fellow late-night hosts and other stars.

"Dave's the greatest. One of the true innovators in TV history. He's made all of us better," "Tonight Show" host Jimmy Fallon said in a statement to The Hollywood Reporter.

"I grew up on David Letterman," Meyers said. "I remember we used to memorize Top Ten lists so we could tell them on the bus the next day."

Jimmy Kimmel, Andy Cohen and Ellen DeGeneres were among those who took to social media to talk about Letterman and his legacy.