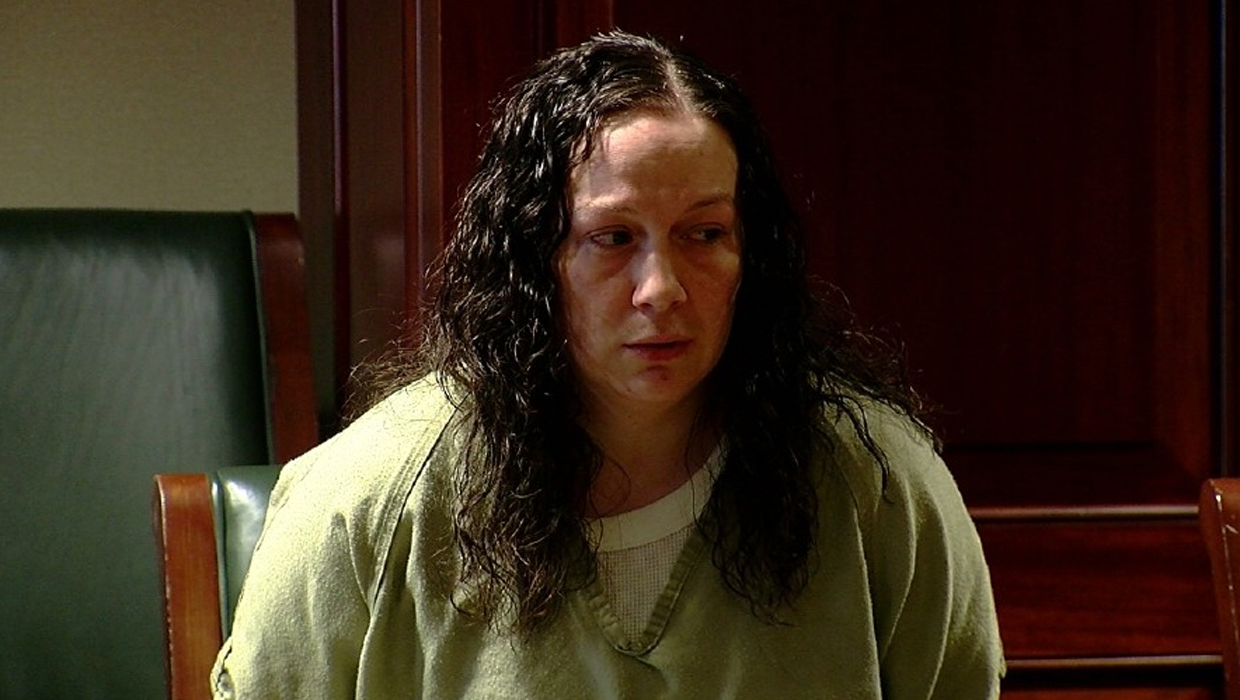 CINCINNATI -- A suburban Cincinnati mother who admitted trafficking her daughter, 11, for heroin was sentenced Tuesday to 51 years to life in prison, reports CBS affiliate WKRC.

In what a judge called the worst case she's seen, April Corcoran, 32, admitted in a Hamilton County court that she agreed to give her daughter, then 11, to her drug dealer for sex in exchange for heroin in March 2015. Corcoran pleaded guilty in June to charges including complicity to rape, trafficking in persons and corrupting another with drugs.

The drug dealer, Shandell Willingham, faces charges including rape, gross sexual imposition and trafficking in persons. Investigators say he forced the girl to perform sexual acts and take small doses of heroin against her will.

The child is now living out of state with her father and stepmother. In sentencing Corcoran, judge Leslie Ghiz said she hadn't heard the woman ask her daughter for forgiveness.