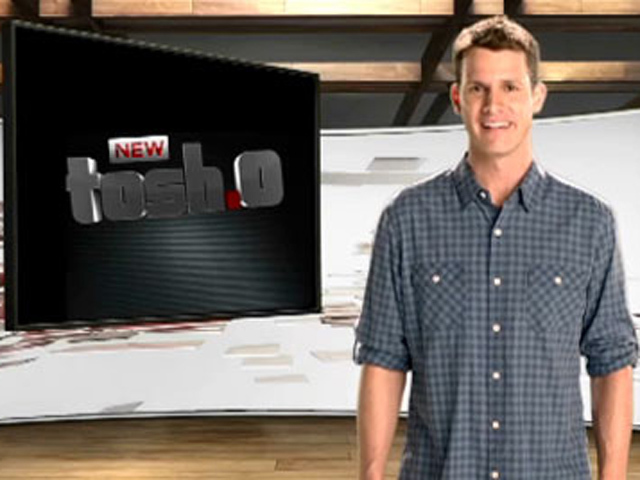 (CBS News) Comedian Daniel Tosh, who is known for his provocative jokes, has apologized after an audience member accused him of making her the subject of a rape joke at a recent stand-up show in Los Angeles.

The "Tosh.0" star tweeted his apology along with a link to a blogger's account of his stand-up performance at the Laugh Factory on Friday night.

According to her blog post, the woman said she was offended by a rape joke Tosh told and called out from the audience, " "Actually, rape jokes are never funny!"

After that, she wrote, the comedian indicated her and said, " Wouldn't it be funny if that girl got raped by like, 5 guys right now? Like right now?'"

After his apology tweet, Tosh used the social networking site to try and make light of the situation.