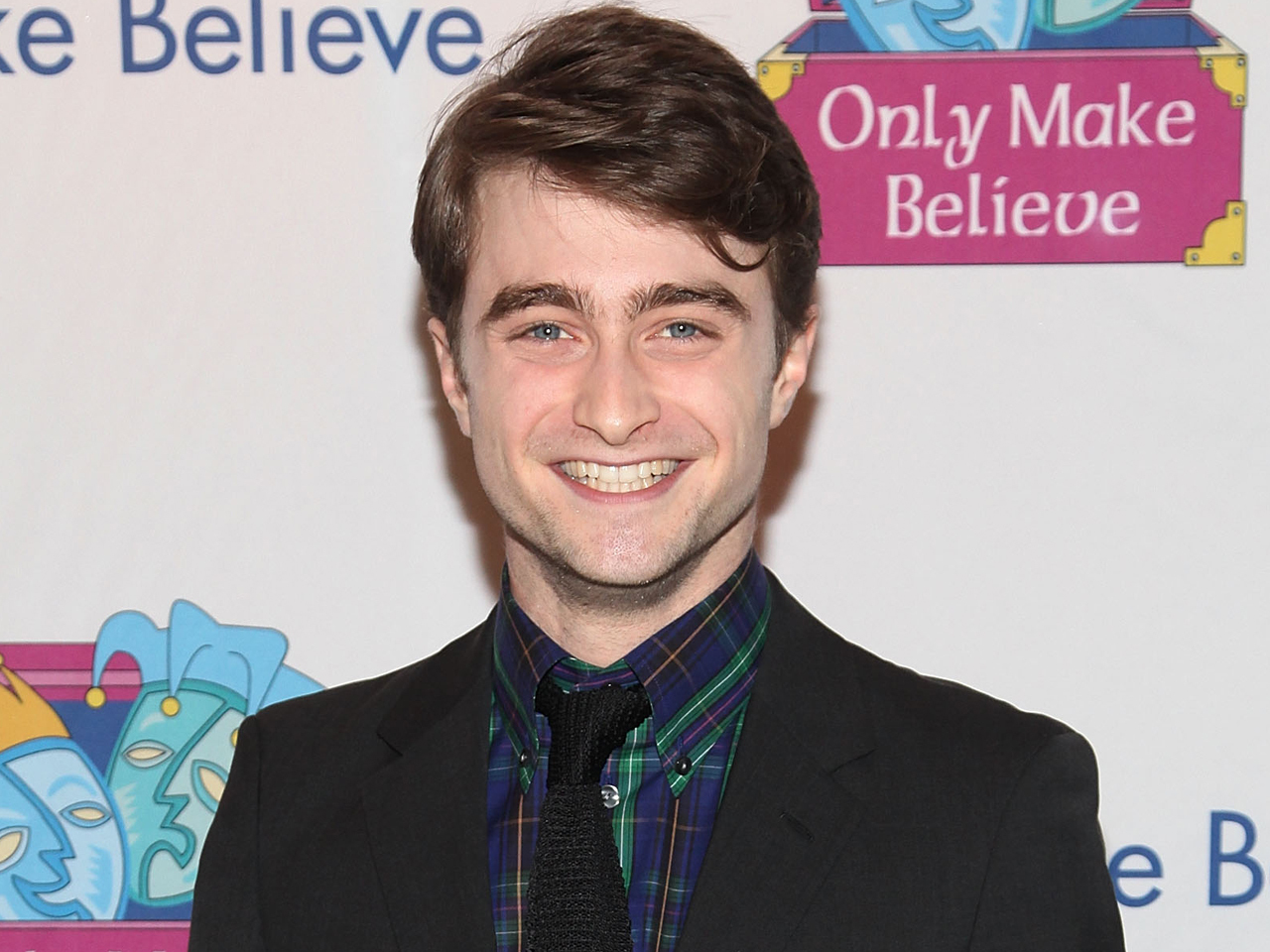 (CBS) Daniel Radcliffe is set to make his hosting debut on "Saturday Night Live" this winter, the network announced Monday.

The "Harry Potter" star will hit Studio 8H on Jan. 14 with Lana Del Rey as the musical guest, according to TV Line.

Radcliffe will be making his appearance three weeks before his next film "The Woman in Black" hits theaters.

It was also announced that former NBA star Chalres Barkley will kick off the new year on Jan. 7 hosting "SNL" for a third time and musical guest Kelly Clarkson will be making her third appearance as well, TV Line reports.

Radcliffe, who was named Entertainment Weekly's "Entertainer of the Year," is wrapping up a very successful 2011. He made his final appearance as Harry Potter in "Harry Potter and the Deathly Hallows - Part 2." He also received praise for his role in the Broadway musical "How to Succeed in Business Without Really Trying."