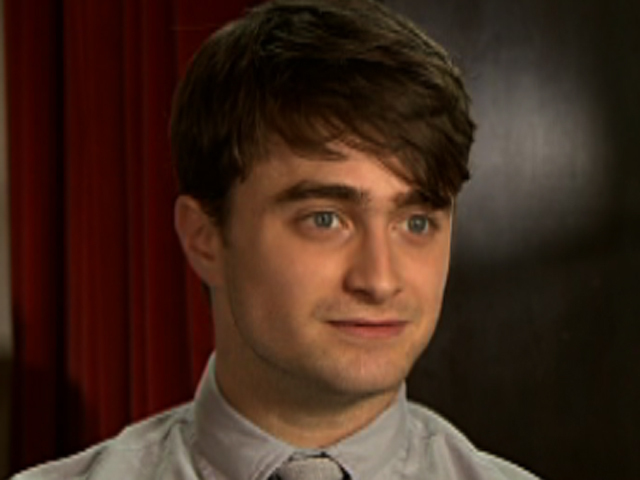 (CBS) Daniel Radcliffe has been named Entertainment Weekly's "Entertainer of the Year."

The "Harry Potter" star topped the magazine's 2011 list of most talented and original performers.

Radcliffe is wrapping up a very successful year. He made his final appearance as the boy wizard in "Harry Potter and the Deathly Hallows - Part 2." He also received great reviews for his role in the Broadway musical "How to Succeed in Business Without Really Trying."

Also making EW's list are British singer Adele, the cast of "Bridesmaids" and "X-Men" actor Hugh Jackman. The full list will be unveiled in the new issue of Entertainment Weekly, hitting newsstands on Friday.

Radcliffe will next star in the thriller, "The Woman in Black," about a lawyer who travels to a village where the ghost of a woman is terrorizing the locals.

Tell us: Who is your pick for entertainer of the year?