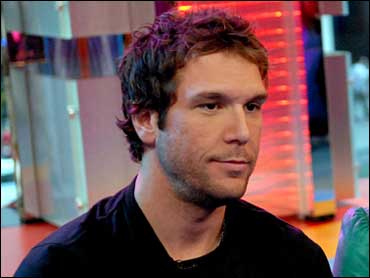 WOBURN, Massachusetts (AP) Dane Cook's half brother has been indicted on additional charges he stole more than $11 million from the comedian, prosecutors said Monday.

Darryl McCauley, 43, allegedly wrote company checks to himself and transferred funds into his personal bank accounts while being paid $12,500 a month to serve as business manager for Cook's company, Great Dane Enterprises.

A grand jury indicted him late last week on 20 new counts of larceny over $250 for allegedly stealing from Cook between March 2004 and December 2008. He had pleaded not guilty in March to larceny and other charges in the case.

McCauley worked as Cook's business manager from the early 1990s to December 2008.

McCauley's attorney, Robert Goldstein, declined to comment Monday on the new allegations, saying he had not yet seen the indictments. Goldstein said in March that McCauley denied taking any money without his brother's consent.

McCauley's wife, Erika, also has pleaded not guilty to charges that she helped her husband steal millions from Cook. They are both being held on $1 million bail each.

His arraignment has not yet been scheduled. Erika McCauley is due in court for a pretrial hearing July 24.