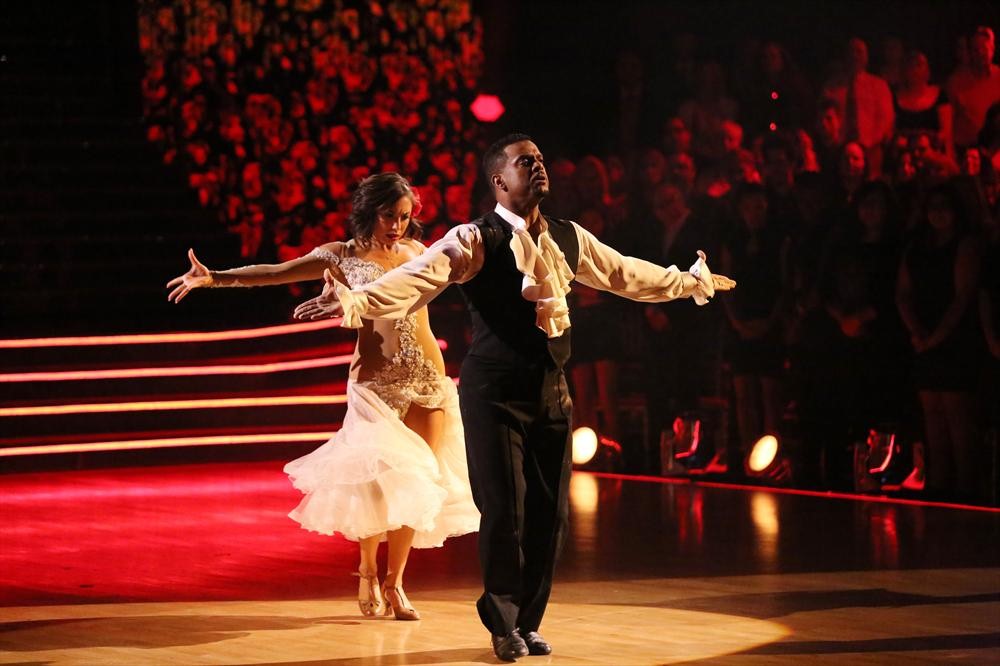 "Dancing with the Stars" is packing up its ballroom and hitting the road.

The long-running ABC competition show, which pairs celebrities with professional dancers, is launching a 33-city tour called "Dancing with the Stars: Live!"

Mark Ballas and Witney Carson are the first two official dancers to join the production, it was revealed on Monday's broadcast.

More announcements will be made throughout the current "Dancing" season, including celebrity participants.

The tour kicks off Dec. 27 in Niagara Falls, New York and runs through Feb. 15. See the full list of stops here.

"Dancing with the Stars" airs Mondays at 8 p.m. ET.