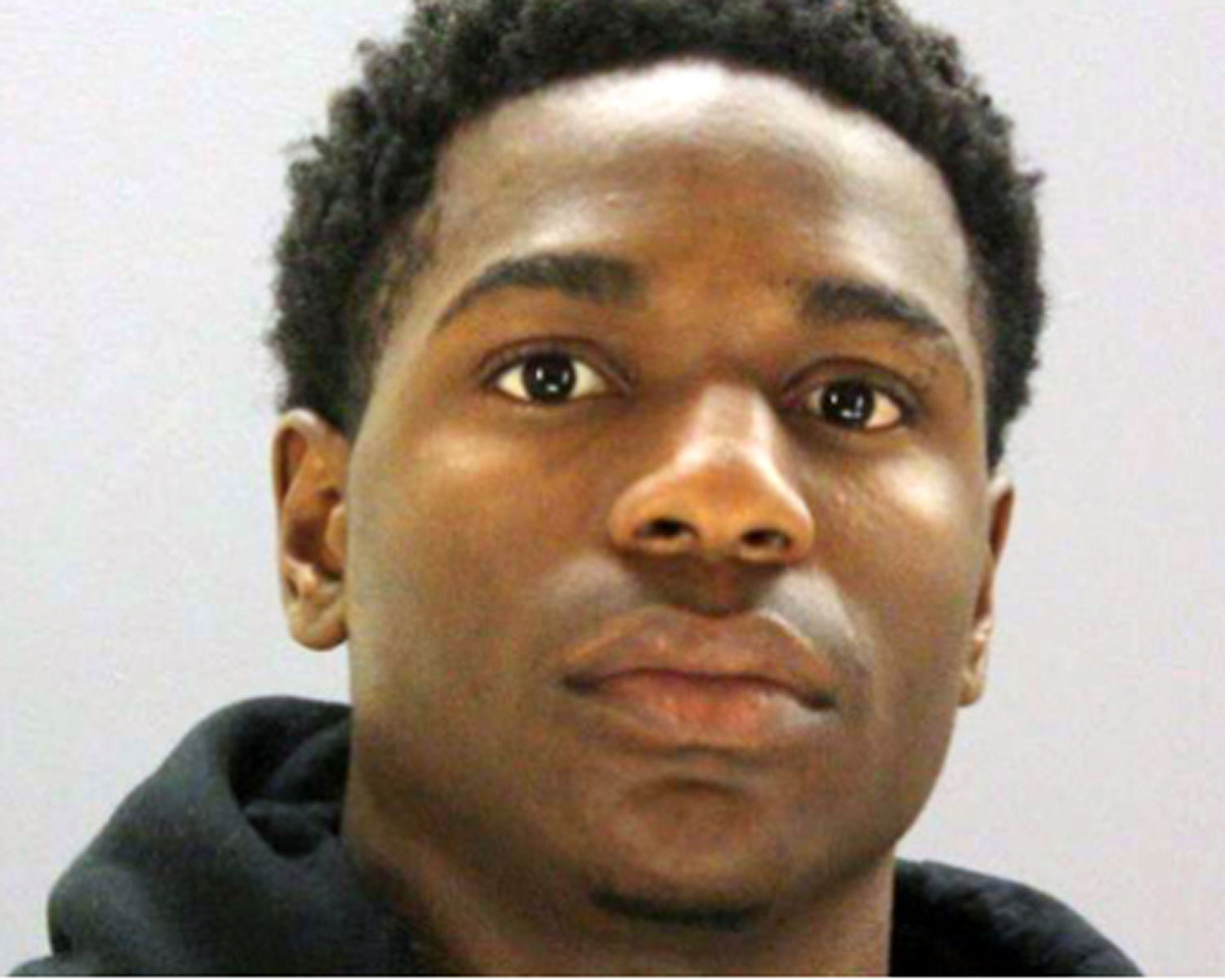 DALLAS, Tex. - Johnathan Turner, a former Dallas high school basketball star, has been indicted for manslaughter in the death of his cousin during a fight over a video game.

Turner, 19, who starred at James Madison High School, was originally charged with murder in March in the death of his cousin Troy Causey, 18, who was a basketball player at Wilmer Hutchins High School in Dallas.

Causey suffered a skull fracture during the fight that took place outside of his residence and died on March 24.

Turner is being held in the Dallas County Jail.

An investigation took place following the death questioning the recruiting and residency of high school players.

Allegations of faked residency documents for both teens led to the Dallas Independent School District firing 15 employees, including some basketball coaches.