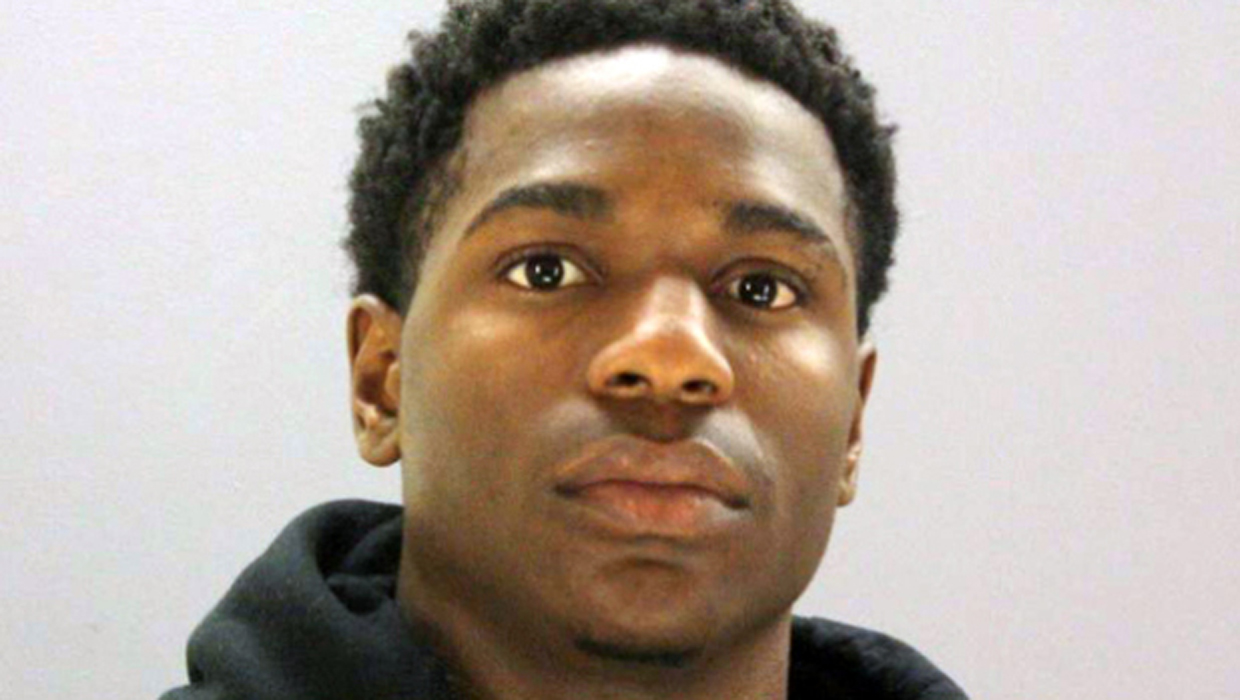 DALLAS - Dallas police say a 19-year-old high school student has been charged in the death of a friend in an apparent fight over a video game.

Dallas County jail records show Johnathan Turner was being held Tuesday on a murder charge with bond set at $500,000. Turner was arrested Monday at James Madison High School in relation to the March 24 death of 18-year-old Troy Causey.

Causey was a star basketball player at Wilmer Hutchins High School who was beaten to death by two teens in front of his Oak Cliff home in Dallas, reports CBS DFW. He was taken to the hospital with severe head injuries, including a fractured skull. He died several days after the attack.

Investigators say the teens played basketball for their respective high schools and were friends.

Dallas police did not immediately provide additional details about the video game or how it factored into the violent altercation. Online jail records do not list an attorney for Turner.