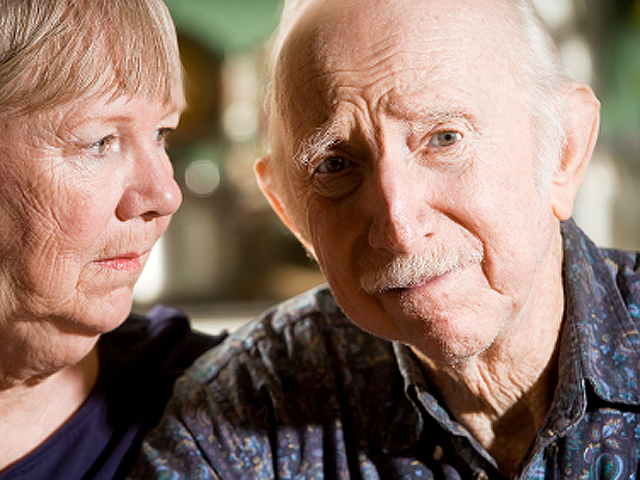 (CBS News) By 2030, the number of people with Alzheimer's disease worldwide is expected to double to 80 million. But, a new study finds daily physical activity might provide a person's best chances of staving off the degenerative brain disorder - even if they're over 80 years old.

The best part is older adults might not even need to break a sweat to get the protective effects. Activities such as cooking and cleaning led to a protective benefit.

For Buchman's study, published April 18 in the journal Neurology, Rush researchers monitored 716 adults - average age of 82 - with a device called an actigraph for 10 days. An actigraph is worn on a person's non-dominant wrist and measures levels of daily activity, similar to a pedometer. Participants were also asked to self-report their physical and social activities.

Which activities were tied to better brain health?

The actigraph showed "activities like cooking, washing the dishes, playing cards and even moving a wheelchair with a person's arms were beneficial," Buchman said. "These are low-cost, easily accessible and side-effect free activities people can do at any age, including very old age, to possibly prevent Alzheimer's. These results provide support for efforts to encourage all types of physical activity even in very old adults who might not be able to participate in formal exercise, but can still benefit from a more active lifestyle."

In an accompanying editorial, Dr. Michal Schnaider Beeri, an associate professor of psychiatry at Mount Sinai School of Medicine in New York City and Dr. Laura Middleton, assistant professor of neuroscience at the University of Waterloo in Toronto, Canada, wrote that the new study advances Alzheimer's research because previous studies relied on self-reports of physical activity, but this study backed up its results with an actigraph.

"These results may have substantial pragmatic implications for public health: motivating the elderly to be physically active, even if mobility is limited, may decrease their risk of developing (Alzheimer's)", they wrote. "In a world that is becoming progressively sedentary, and in the context of very limited success of the currently available medications to treat or delay AD, physical activity provides a promising, low-cost, easily accessible, and side effect-free means to prevent AD."

Earlier research suggests there are 7 "modifiable" risk factors for Alzheimer's that patients should avoid to protect themselves against dementia including smoking and eating healthy, HealthPopreported.

The Alzheimer's Association has more on the disease.