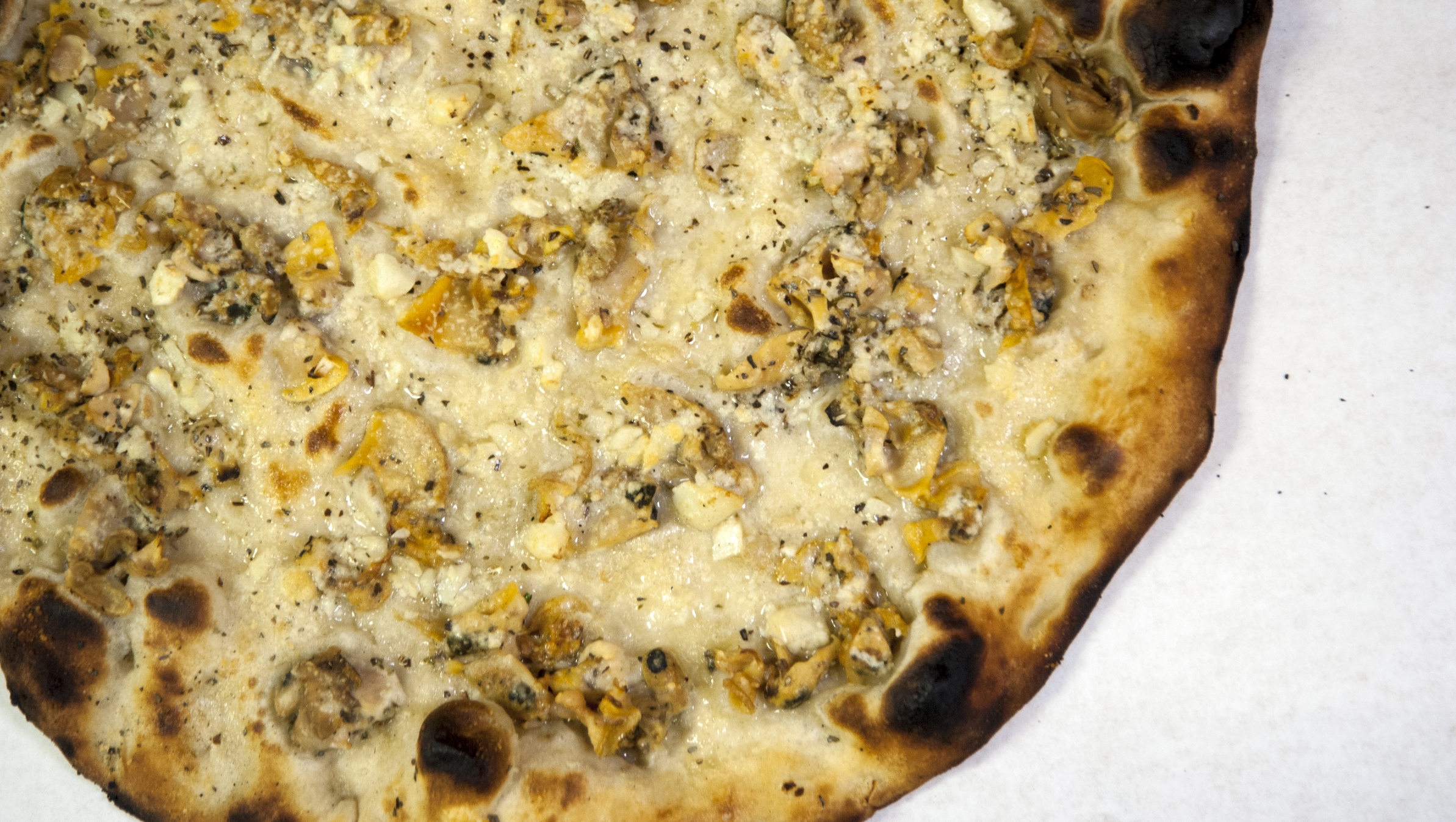 Hey, pizza fans! Who makes the best pie in America?

The Daily Meal, a national food and drink website, has compiled a list of the 101 best pizzas in the country.

The site's executive editor, Arthur Bovino, and a panel of 77 experts tasted a total of 700 pizza places from around the country.

For the second straight year, New York scored the most pizzas on the list, 35 - up from last year. Brooklyn, with 13 pizzas, had the most of the city's five boroughs. Manhattan was next with 11.

Deep-dish lovers who prefer Chicago-style pizza to the New York kind will be disappointed. Fewer spots from Illinois made the list than ever.

California had nine pizzas on the list, and there were some notable additions from the South - five from Texas, four from Georgia and three from Washington, D.C.

But the nation's top pizza came from New England. For the second year in a row , Frank Pepe's of New Haven, Connecticut, was given the top slot for its White Clam Pizza, topped with clams, grated Parmesan cheese, olive oil, garlic and oregano.

The No. 2 pizza came was the Classic Round Pie from Di Fara of Brooklyn, New York. That pie is made with mozzarella, parmesan, plum tomato sauce, basil, olive oil, sausage, peppers, mushroom and onion.

You can see the complete list of 101 pizzas on The Daily Meal's website. Meanwhile, here are the rest of the top 20, with some photos to get your mouth watering.