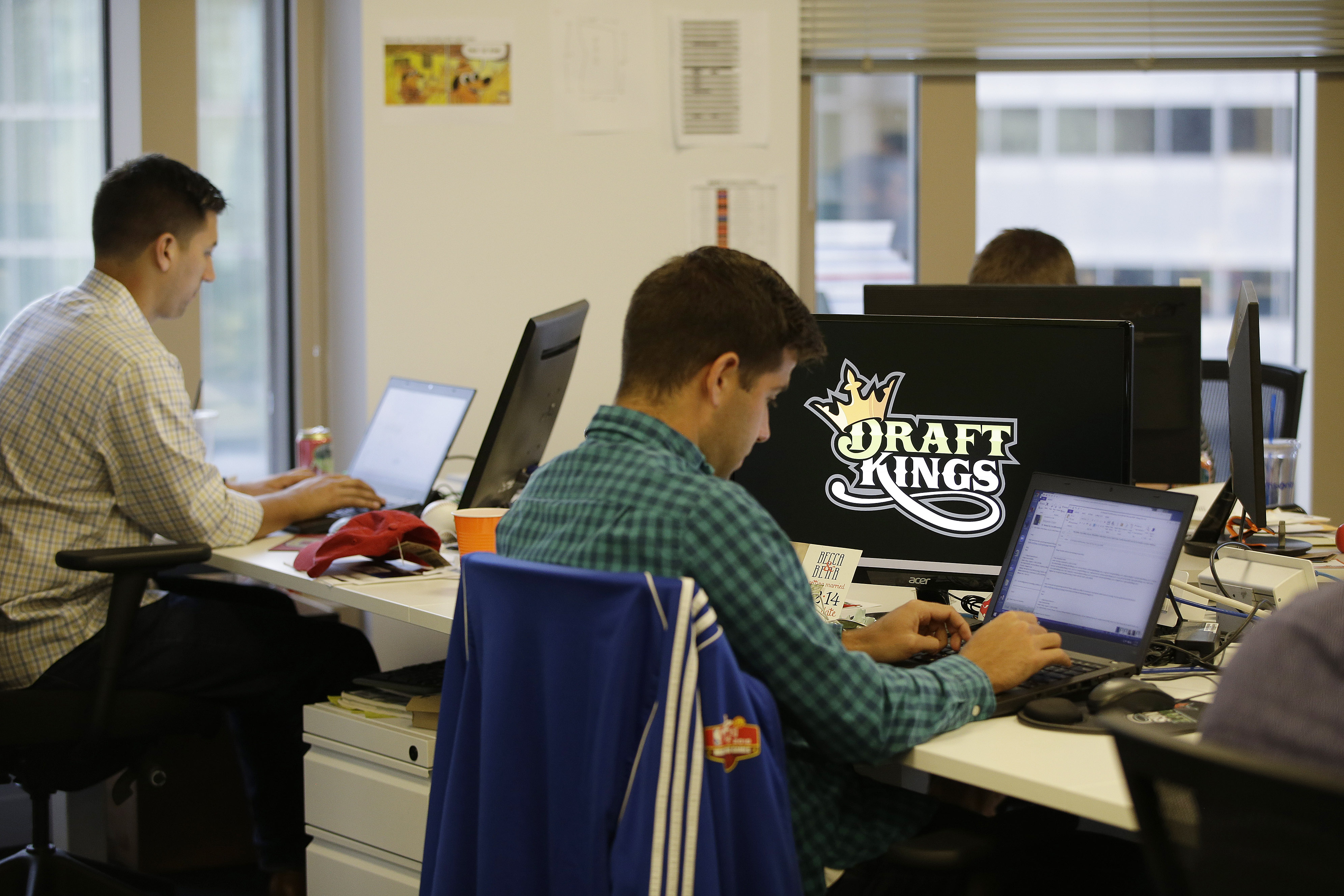 "Daily fantasy sports, which we've been looking into for over a month, we've concluded is not some version of fantasy sports. It's just a new version of online gambling," Schneiderman told CBSN's Vladimir Duthiers.

With recent accusations of insider trading and a bombardment of television ads that have won over millions of new players, investigators and legislators are changing the rulebook. Federal lawmakers exempted daily fantasy sports from a 2006 federal law that banned online gambling, claiming they're a game of skill.

On Tuesday, Schneiderman sent notices to DraftKings and FanDuel ordering the online companies to "cease and desist," concluding that their contests are "neither harmless nor victimless."

"It really does lure in people who are the most prone to gambling addiction problems," Schneiderman said.

"It could create quite a lot of drama going forward. And also it's going to cue things up for a lot of other states that have been looking at this at the same time," USA Today sports reporter Brent Schrotenboer said.

Six other states have already declared that daily fantasy sports is gambling, but according to industry research, New York state has more daily fantasy players than any other. Last night, both companies asked players on Twitter to sign petitions against the ruling.

"There's still a lot to play out. This will be challenged in court...but in the meantime it's a pretty crushing blow for these companies," Schrotenboer said.

DraftKings and FanDuel have five days to respond to Tuesday's ruling. Although DraftKings is headquartered in Boston, it is unclear how it will affect FanDuel, which is based in New York.

CBS has an investment in FanDuel of less than 1% of that company's value.