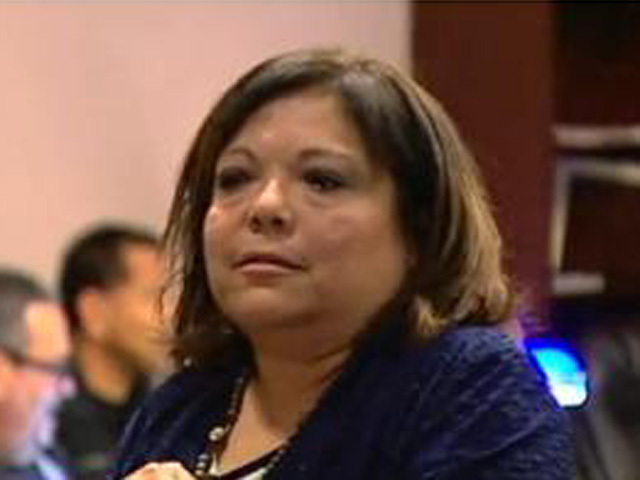 (CBS) SAN ANTONIO, Texas - A former San Antonio teacher accused of directing students to hit a schoolmate for being a bully has been sentenced to 30 days in jail.

Cynthia Ambrose also was ordered Tuesday to serve two years' probation. She was convicted in June of official oppression, a misdemeanor.

Prosecutors say the 44-year-old former kindergarten teacher at Salinas Elementary School told her students in May 2012 to line up and hit the 6-year-old boy so he knows "how it feels to be bullied."

Ambrose reportedly told the judge during her sentencing that she was a really good person and that she hoped all parties involved will find peace.

State prosecutor Patrick Ballantyne said the case was not about bullying but about child abuse, according to the paper.

Ballantyne also said 20 other students were victims as well for learning the wrong lesson, "they learned to handle violence with more violence... an eye for an eye."

The judge is allowing her to serve the jail sentence on work release or to report to the Bexar County Jail on weekends.