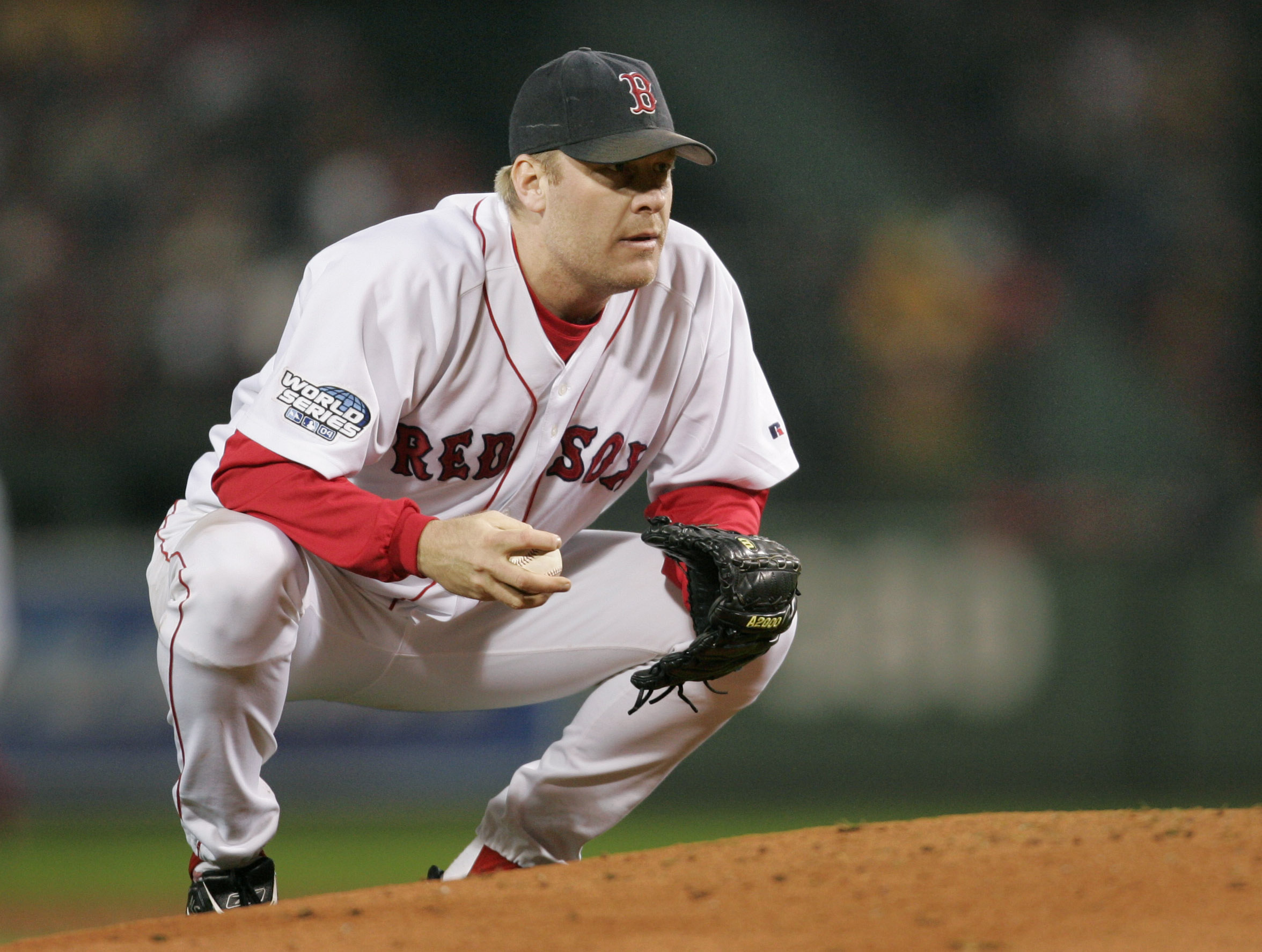 Former Boston Red Sox pitcher Curt Schilling said his exclusion from the Hall of Fame may have something to do with politics.

"I know that as a Republican that there's some people who really don't like that," Schilling told Boston radio station WEEI. "I don't think it... kept me out, but I do know that there are guys who will probably never vote for me because of the things I said or did. That's the way it works."

The outspoken baseball star has for years played an active role in politics. He campaigned for George W. Bush in 2004, endorsing the Republican president's re-election campaign on "Good Morning America" just hours after helping his team win the world series.

Asked on WEEI whether he'd might be in the Hall of Fame had he endorsed Kerry, Schilling said, "absolutely."

"When human beings do something, anything, there's bias and prejudice," he said.

Schilling pointed out that 9 percent of voters did not vote for one of this year's Hall of Fame inductee, Pedro Martinez. "There's something wrong with the process and some of the the people in the process when that happens," he said.

Along with Martinez, Randy Johnson, John Smoltz and Craig Biggio were also elected into the Hall of Fame this year. Schilling appeared on 39.2 percent of the ballots.

Along with campaigning for Mr. Bush, Schilling also endorsed John McCain in the 2008 presidential election and was considered a potential GOP Senate candidate in 2009, after the death of Sen. Ted Kennedy, D-Massachusetts.