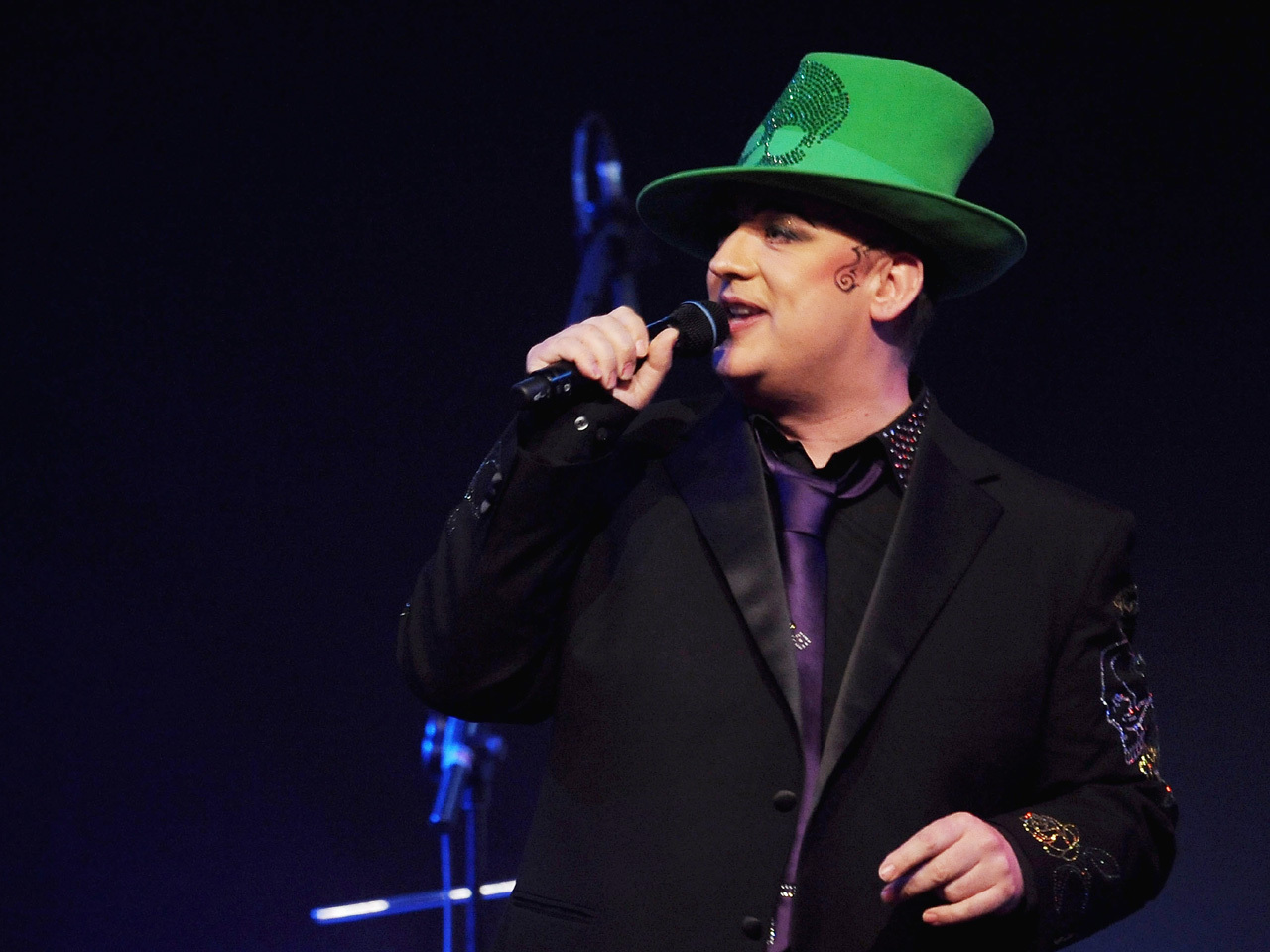 (CBS) Culture Club is reuniting for the first time in 10 years. The '80s band is not only working on a new album, but will also play a New Year's Eve show in Sydney, Australia, reports Australia's Sunrise TV.

Earlier this year, George announced that Culture Club would get back together just in time for its 30th anniversary as a group.

The original Culture Club members broke up after releasing their 1986 album, "From Luxury to Heartache." They last teamed up in 2002 for a 20th anniversary concert at London's Royal Albert Hall.

Four years later, Craig and Moss attempted to put together a tour, but George and Hay didn't want to take part.

In recent years, George has had his fair share of run-ins with the law. In 2005, he was arrested in New York in suspicion of cocaine possession. Three years later, the British singer was convicted of assault and false imprisonment. He was sentenced to 15 months in prison in England, but was released in just four months.

Culture Club had hits in the 1980s with "Karma Chameleon" and "Do You Really Want to Hurt Me." The new album is expected to be released in 2012.

Tell us: What group would you like to see reunite?