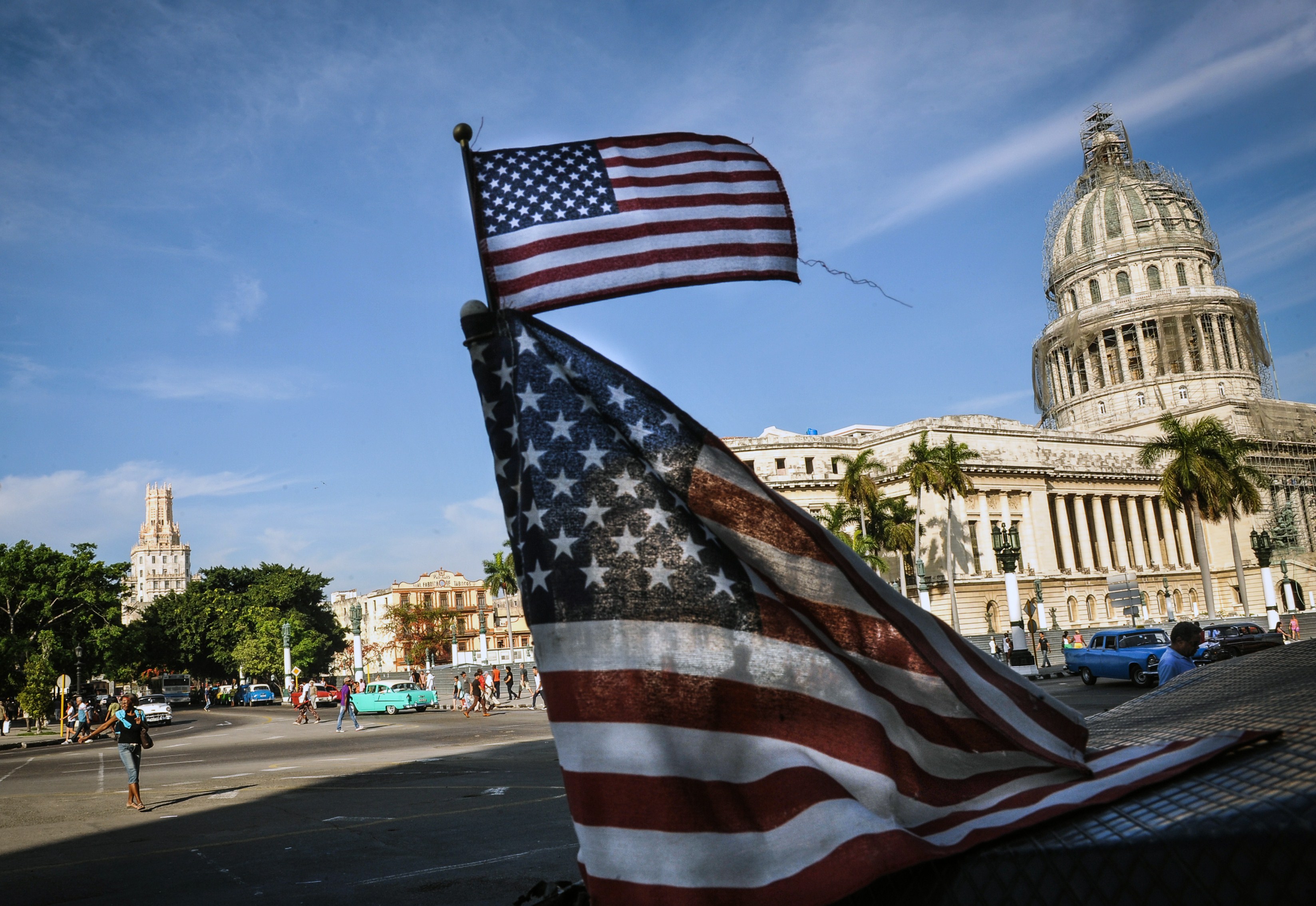 MIAMI --Cuba has officially been dropped from the U.S. list of state sponsors of terror. The State Department announced Friday, "[T]he Secretary of State has made the final decision to rescind Cuba's designation as a State Sponsor of Terrorism, effective today, May 29, 2015."

Forty-five days ago, the White House sent Congress a required report indicating its intent to drop the designation. That included assurances that Cuba hadn't provided any support for international terrorism in the prior six months and wouldn't support acts of international terrorism in the future. The report also required a 45-day period to allow Congress to reject the request, which expired Friday.

The State Department's statement acknowledged that while the U.S. still has "significant concerns and disagreements with a wide range of Cuba's policies and actions," they fall outside the criteria of a state sponsor of terror designation.

The move is expected to prompt closer financial and cultural ties between the U.S. and Cuba. Since the White House decision to open limited travel and transactions with Cuba, Americans have been flocking to Cuba, and this weekend, CBS News has learned, the soccer franchise, the New York Cosmos, travels to Cuba for an exhibition game.

On Thursday, the president made a brief trip to Miami which set the stage for the next steps in the normalization process. Mr. Obama paid a visit to a church that many Cuban Americans attend in Coconut Grove, Our Lady of Charity of El Cobre. His visit to the Cuban American shrine appeared to be seen as a measure of respect to the exile community.

Not everyone in the exile community is happy with the normalization of relations. Republican Rep. Ileana Ros-Lehtinen, who is Cuban-American, told The Miami Herald that the Obama administration was rushing to make a deal without resolving outstanding issues, such as claims, Cuba's human rights record, and American fugitives.

After the most recent round of U.S.-Cuba talks a week ago, the groundwork was set to open the Embassies in Havana and Washington, D.C., which, administration officials told CBS news, could happen within a few weeks.