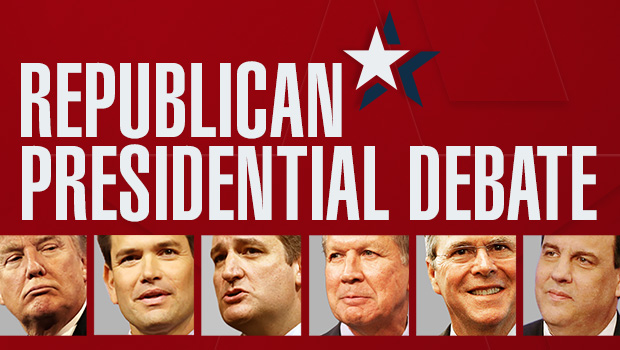 CBS News is announcing the criteria for the ninth Republican presidential debate, which will take place at the Peace Center in Greenville, South Carolina on Saturday, Feb. 13.

In order to qualify for this debate, candidates will have to meet one of the following criteria:

1) Place among the top five candidates ranked according to the popular vote in the New Hampshire Republican primary on Feb. 9, 2016;

2) have placed among the top three candidates ranked according to the popular vote in the Iowa Republican caucuses on Feb. 2, 2016;

3) place among the top five candidates in an average of national and South Carolina Republican presidential polls conducted over a four-week period starting on Jan. 15, 2016 and recognized by CBS News; and receive a minimum of 3 percent in the Iowa, New Hampshire results or the South Carolina or national polls. To be included, polls must be conducted and released to the public before 12 p.m. ET on Feb. 12, 2016.