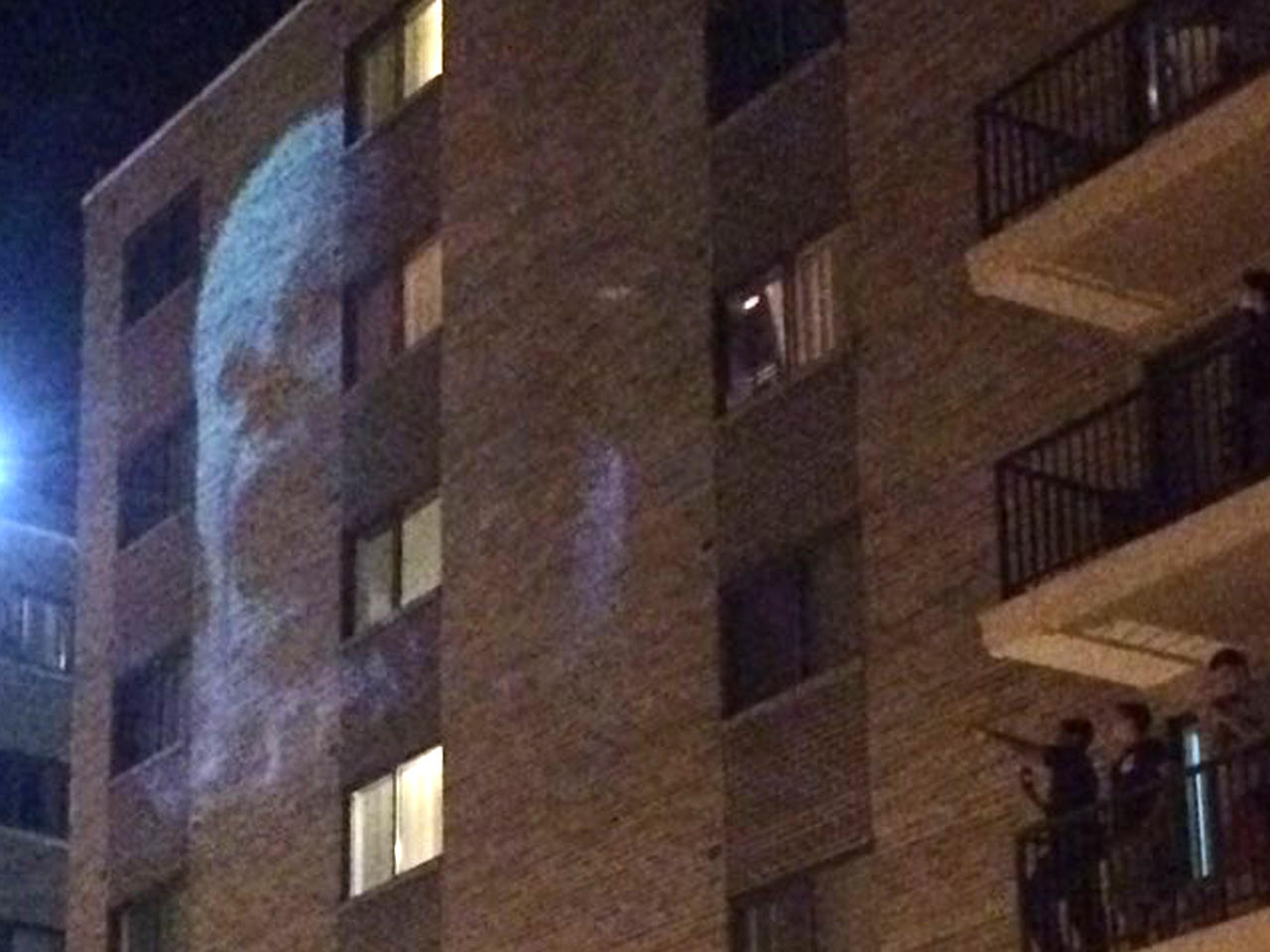 That was the message on Monday from a top New York Police Department official whose main job is protecting the city from terrorism.

Asked about the unexplained spike in reports in other places of menacing by people dressed as clowns, Deputy Commissioner John Miller told reporters that the department had assessed supposed clown threats against the city on social media and deemed them harmless.

“We’re tracking it but we don’t see any real threat here,” Miller said. “We have tried to avoid falling into the trap of putting extra police protection or presence in places where we’ve had these.”

He added: “Our main message is don’t believe the hype and don’t be afraid of the clowns.”

The clown scare took over the social media feeds of students at a couple major universities on Monday night, meanwhile, with unfounded rumors about clown sightings on Twitter drawing large crowds onto campuses.

Penn State appeared to be the college with the largest clown rumor-related disturbance, with a college police official telling CBS News “hundreds” of people had gathered in the streets. Pictures and video posted online showed students chanting vulgar anti-clown slogans.

“Several people are saying they have seen clowns, but nobody has actually confirmed they have seen a clown,” however, the police official told CBS News.

On Sunday, a commander at a Queens police precinct cautioned against overreacting.

“The increase in creepy clown sightings is dangerous,” he wrote in a tweet. “It causes panic & alarm.”

The clown phenom began in Greenville County, South Carolina, where local children spread the rumor that clowns were living in an abandoned home by the edge of a pond near the Fleetwood Manor Apartments.

Police in Greenville County were never able to substantiate the children’s claims, but a police report from the first clown sightings on Aug. 21 suggested there had been a “suspicious character ... dressed in circus clown attire and white face paint, enticing kids to follow him/her into the woods.”

A woman told a responding deputy that her son had “seen clowns in the woods whispering and making strange noises” at around 8:30 p.m. that night, according to the report, which was obtained by 48 Hours’ Crimesider.