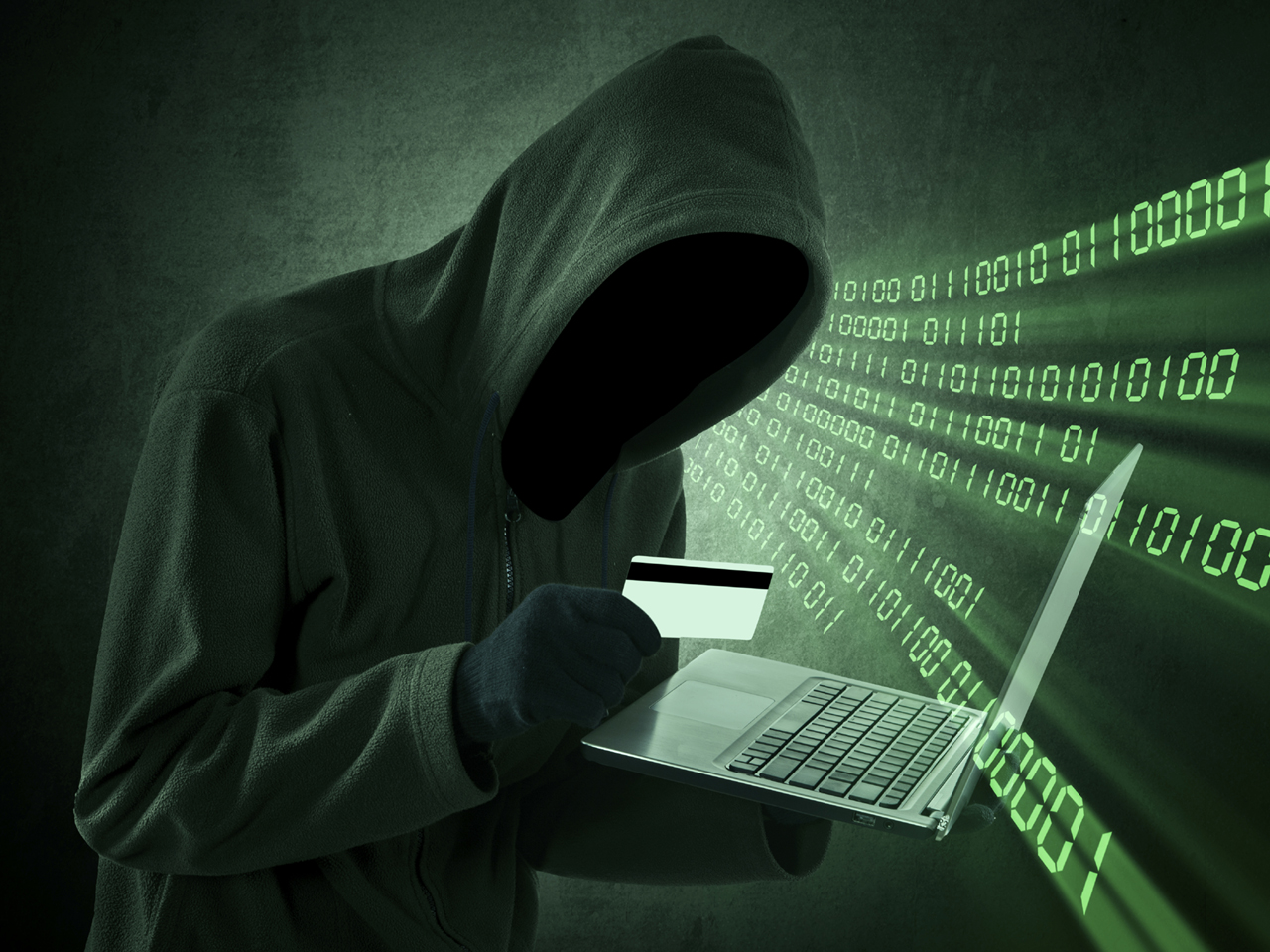 Every time you swipe your credit or debit card, whether it's at a gas station, supermarket or ATM, you're gambling with your money. Some thieves are capitalizing on outdated technology in your wallet, reports CBS News correspondent Anna Werner.

If you think you protect your credit card information, talk to New York City's Cassandra Tang, who found that the card that was still in her wallet had somehow been used to take out $200 at an ATM across town she'd never been to.

"We use our credit cards or debit cards or whatever every day and it's scary to know that my card could be compromised," Tang said.

Her credit card company told CBS News she probably fell victim to card skimming, in which thieves got her information, then made a duplicate card complete with a new PIN number.

"Because we are using old technology, it's extremely easy to hack and get this information," he said.

Once it's stolen, Schober said, customers' personal information can wind up on the "darknet," the underbelly of the Internet. On one site, someone is offering to clone credit cards and provide "samples" of more than a dozen consumers' stolen information.

"As you scroll down, you can start to see there's their phone number, their full address," Schober said.

"So if you wanted to take out money right now, you could go down to the local ATM and take that money out, or do an online purchase," Schober said.

But years later, one victim of credit card fraud, Louis Gazzo of New Jersey, still has his private information out there, including something he didn't expect -- his mother's maiden name.

"When someone steals from you, it's insulting, it really gets to you, and there isn't anything 'Joe Smith' can do about it," Gazzo said.

There is something card companies are moving to: the newer card technology called "chip-and-pin" -- a more secure chip in the card combined with the use of a PIN number. Many European countries put that in place years ago to combat fraud and, Schober said, it's working, but the U.S. is years behind.

"It's not just a little bit behind. It's embarrassingly behind," he said.

He believes consumers should be upset they have not been protected over the past several years.

Credit card companies are changing over to "chip-and-pin" cards, but merchants still have to buy the machines.

Square, the maker of the card reader used by Schober, said they don't think they are any different from any other card reader. They said it's not about the technology, but about who's using it.