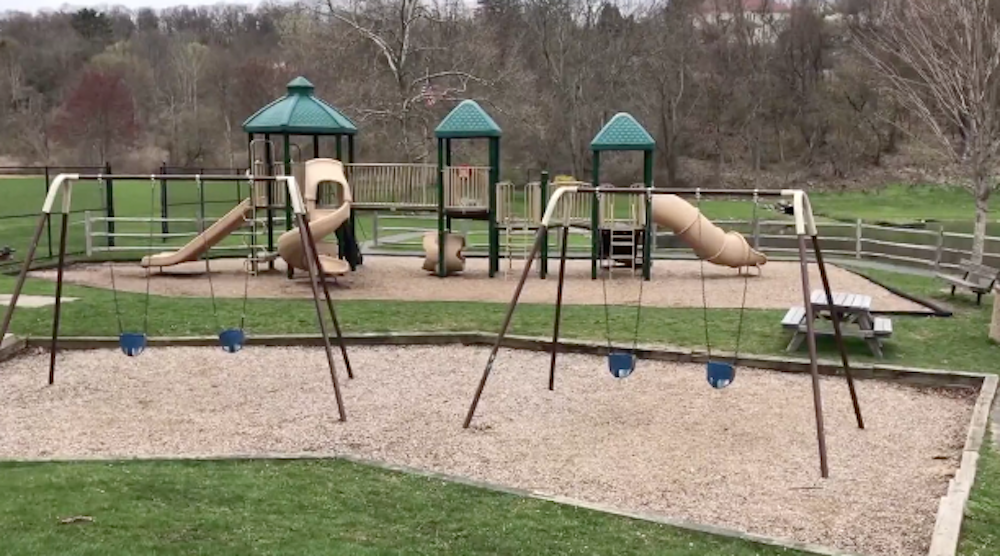 MOUNT PLEASANT, N.Y. -- An off-duty police officer is being credited with helping a mom save her daughter from an aggressive coyote at a suburban New York playground on Sunday. The incident is the latest in a series of coyote attacks in Westchester County, CBS New York reports.

Kasey King-Petrellese and 5-year-old Natalia Petrellese were in James M. Carroll Park when the animal charged the girl and began biting her. Kasey fought the coyote but the animal would not relent.

That's when off-duty Irvington police officer Arcangelo Liberatore stepped in and wrestled the coyote off the girl, pinning it until animal control or police could arrive.

Both mother and daughter were later treated at a local hospital where the girl was given rabies shots, stitches and antibiotics. King-Petrellese's 3-year-old son was also at the park but was unharmed.

There have been several other reported coyote attacks in the area in recent weeks. In March, several public parks were closed in Yonkers after a coyote bit eight residents, including a police officer and mail carrier, and killed a Yorkshire terrier. One coyote was fatally shot by police and later tested positive for rabies.

Authorities have urged residents to take precautions and report any contact with coyotes to police.