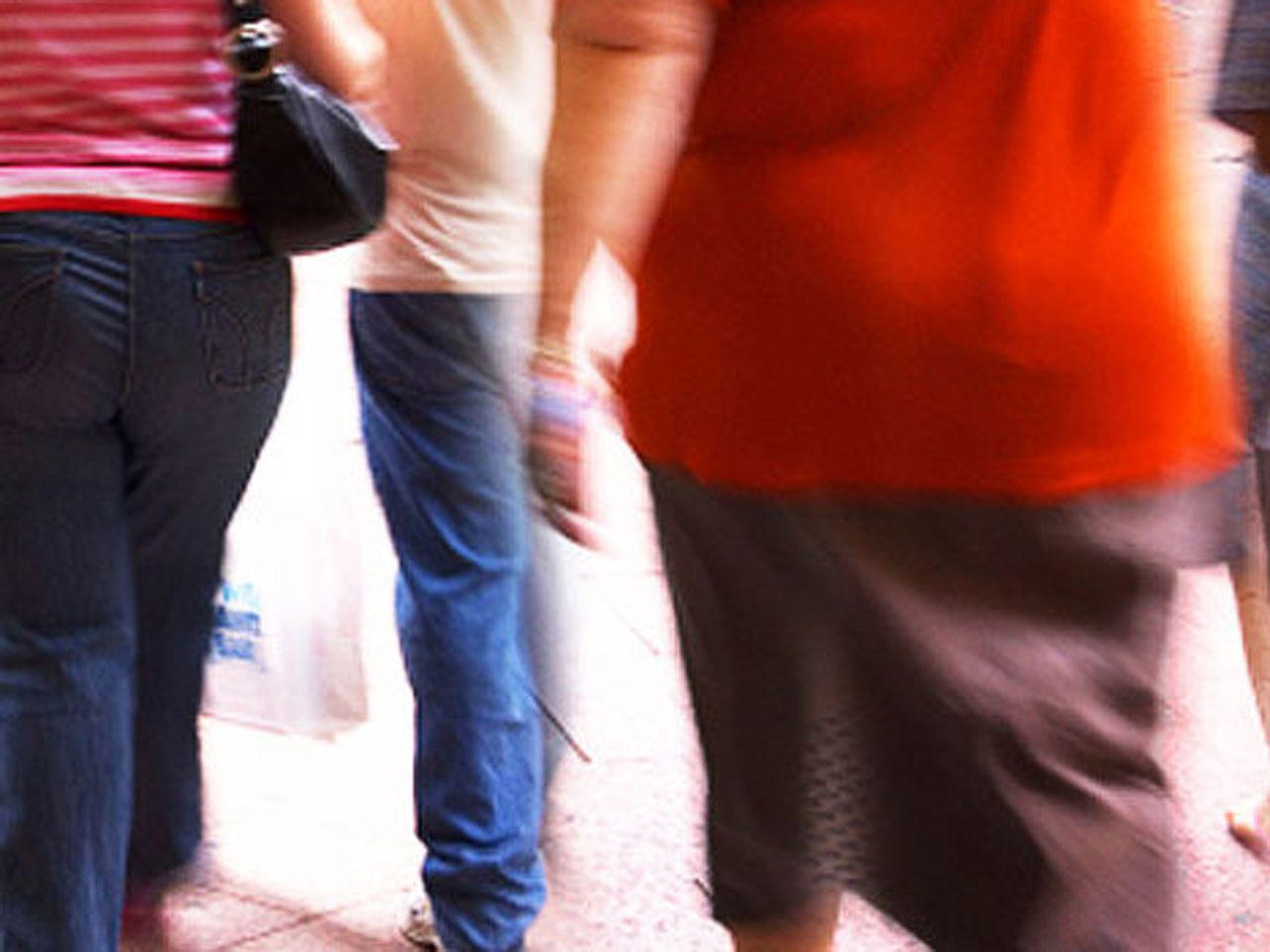 LONDON -- The European Court of Justice says obesity can be a disability, a ruling that could have consequences for employers across the continent.

The court ruled Thursday in the case of a Danish child-care worker who says he was unfairly fired for being fat.

The court said if obesity hinders "full and effective participation in professional life," it could count as a disability. Discrimination on the grounds of disability is illegal under European Union law.

Karsten Kaltoft was a child-care worker for 15 years for the Municipality of Billund in Denmark, before he was dismissed in 2010.

Kaltoft, who weighed 159 kilograms (350 pounds), says he was fired for being obese, a claim his employer contests.

The court says it was for Danish courts to decide whether Kaltoft's obesity constituted a disability.

More than half of adults in the European Union are overweight, and at least 20 percent of the population qualifies as obese, according to the World Health Organization. In many European countries, the obesity rate has doubled over the past 20 years.

That still doesn't approach the rate in U.S., where over 35 percent of adults are obese, meaning they have a body mass index (BMI) of 30 or higher. The Centers for Disease Control and Prevention estimates medical costs for people who are obese run $1,429 higher each year compared to the costs of heath care for people of normal weight.