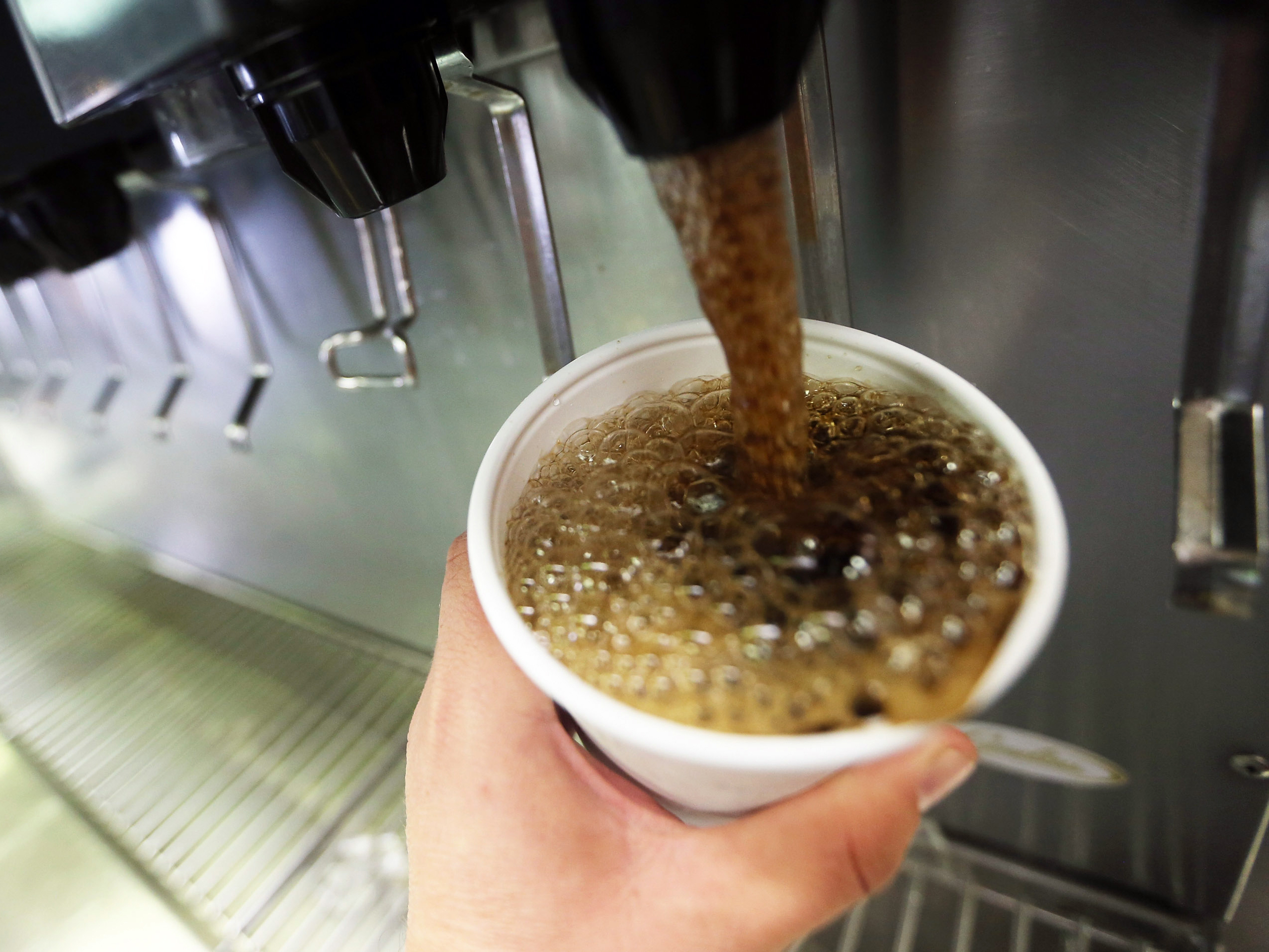 SAN FRANCISCO -- A federal court in Northern California has rejected an effort to block a new San Francisco law that requires health warnings on ads for sugary drinks.

The ordinance requires the warnings to appear on ads for soda and other sugar-sweetened beverages that appear on billboards, buses, transit shelters, posters and stadiums within the city. The warning must cover 20 percent of the area of the ad, CBS San Francisco reports.

The American Beverage Association and other groups have sued the city to overturn the law. They contend the measure violates their constitutional right of free speech by forcing them to display a message they don't agree with.

Chen denied their request for an injunction to keep the measure on hold while the case proceeds.

The beverage association issued a statement Tuesday saying, "We are disappointed in the court's ruling on our motion for a preliminary injunction as we believe that the city of San Francisco's mandate violates the constitutional rights of a select group by unfairly discriminating against one particular category of products, based on one ingredient found in many other products.

"We are reviewing the decision and look forward to making our case on the merits of this ordinance in court," the association said.

Supervisor Scott Wiener, a sponsor of the law, said, "These health warnings will provide the clear information people need to make informed decisions about what they are choosing to drink."