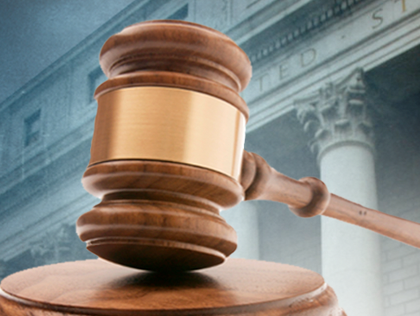 MONTGOMERY, Ala. -- The Alabama Supreme Court is refusing to overturn the conviction and life sentence of a man convicted of taking a tool from a home improvement store.

The justices refused Friday to hear the appeal of Willie Lee Conner.

Court documents show Conner left a Lowe's store in Baldwin County without paying for a roofing nailer in 2012. He didn't resist a worker who confronted him outside the store, but he did claim to have a gun once back inside.

Conner was convicted of first-degree robbery and sentenced to life as a habitual offender. But he appealed claiming he couldn't be convicted of robbery since he didn't have a deadly weapon.