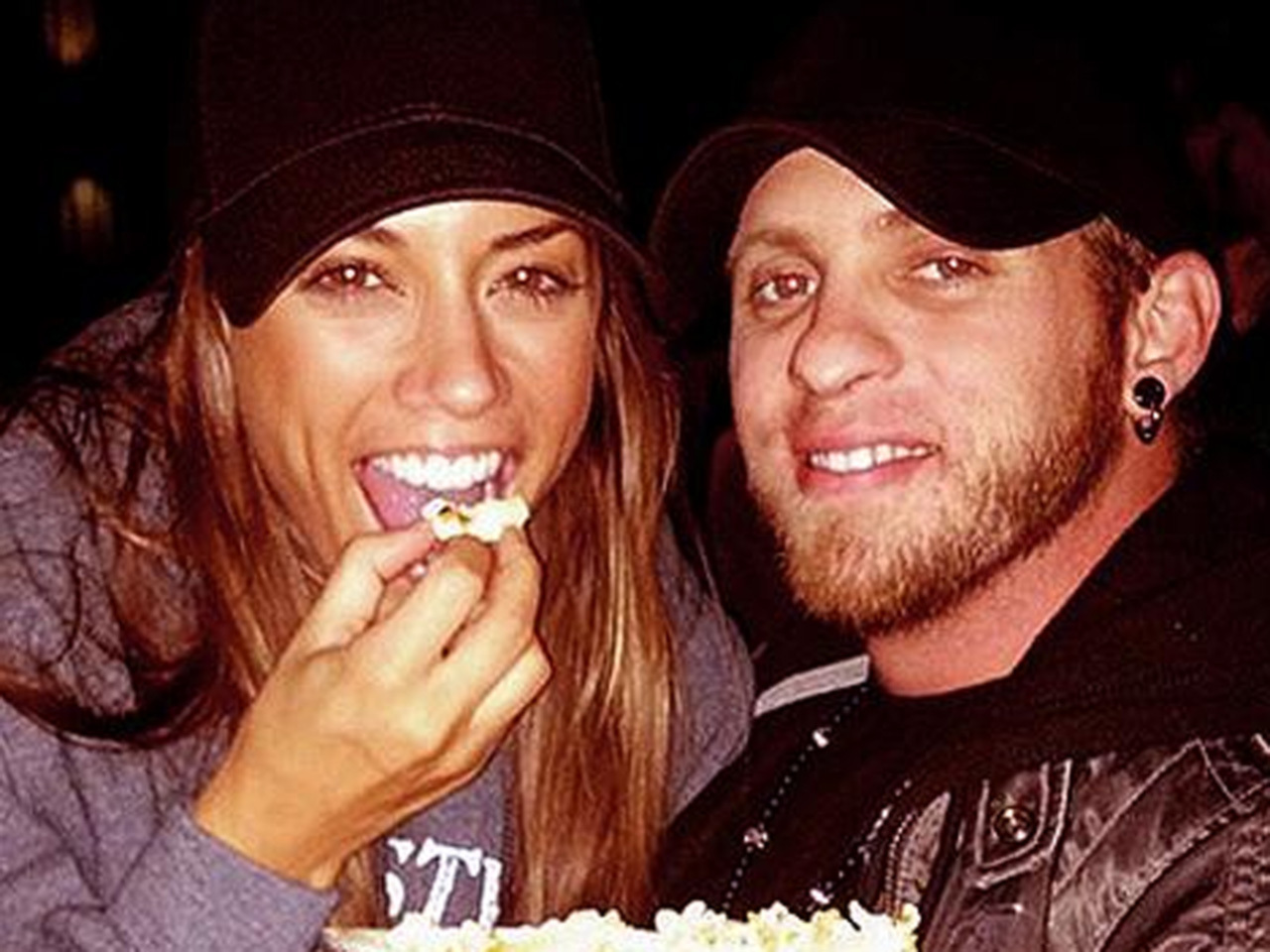 It's a match made in Nashville. Two of country music's biggest stars are planning to tie the knot. Brantley Gilbert popped the question to "One Tree Hill" actress and fellow singer Jana Kramer Sunday, which was also his 28th birthday.

"I was so surprised!" the 29-year-old Kramer told People magazine. "He asked my mom for permission before he proposed, which meant a lot to me."

Gilbert, known for the No. 1 country music chart hits "Country Must Be Country Wide" and "You Don't Know Her Like I Do," rented out Nashville's historic Ryman Auditorium for an entire day, where he proposed to Kramer. Referred to as "The Mother Church of Country Music," the Ryman is the former home of the Grand Ole Opry where some of country's biggest legends have performed, and it's also where Johnny Cash and June Carter met. How romantic.

Kramer and Gilbert first met at the CMT Music Awards in 2012. This will mark the first time Gilbert is set to walk down the aisle. Kramer previously married actor Jonathan Schaech in 2010, but they split after less than two months together.

Gilbert and Kramer could have even more celebrating to do in the near future.

Both performers have been nominated in best new vocalist categories at this year's Academy of Country Music Awards. Fans will be able to vote for the winner up until Feb. 4. You can see if Gilbert or Kramer win when the 48th annual ACM Awards airs Sunday, April 7, on CBS.