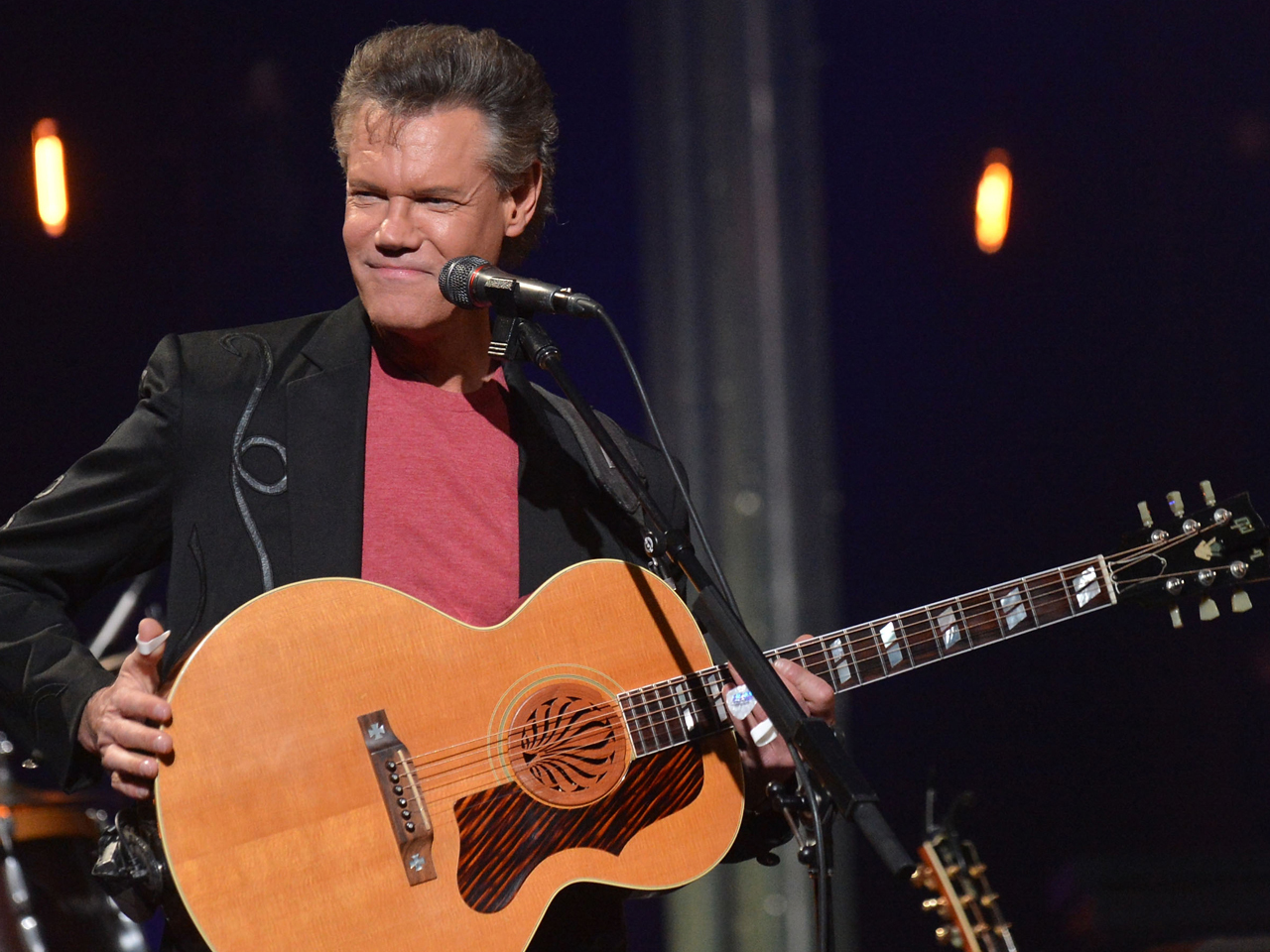 NASHVILLE, Tenn. Country music star Randy Travis was in critical condition Monday in a Texas hospital, a day after he was hospitalized with viral cardiomyopathy.

A news release from the singer's publicist says Travis was admitted to the hospital Sunday in Dallas and is in critical condition. Kirt Webster, Travis' publicist, said no other details about Travis' condition were available Monday. But Travis' sister-in-law Teresa Traywick told People, "We have been told he has had surgery. Our prayers are going out to him because my husband just had a heart attack last year, so it is in their family."

Viral cardiomyopathy is a heart condition caused by a virus. The Mayo Clinic's website says the disease weakens and enlarges the heart muscle, making it harder for the heart to pump blood and carry it to the rest of the body. It can lead to heart failure. Treatments range from medications and surgically implanted devices to heart transplants.

The illness is a continuation of a tough run for the 54-year-old "Three Wooden Crosses" singer after a handful of recent high-profile appearances, including a performance during the Country Music Association Festival's nightly concert series.

Travispleaded guilty to driving while intoxicated in January following his arrest last year when he was found naked after crashing his Pontiac Trans Am.

Travis was sentenced to two years of probation, fined $2000 and given a 180-day suspended jail sentence. He was required to spend at least 30 days at an alcohol treatment facility and complete 100 hours of community service.

Sources familiar with the situation told TMZ that Travis recently completed his court-ordered rehab stint and had just returned to the road for some tour dates. Travis' website lists concerts from July through the end of October.