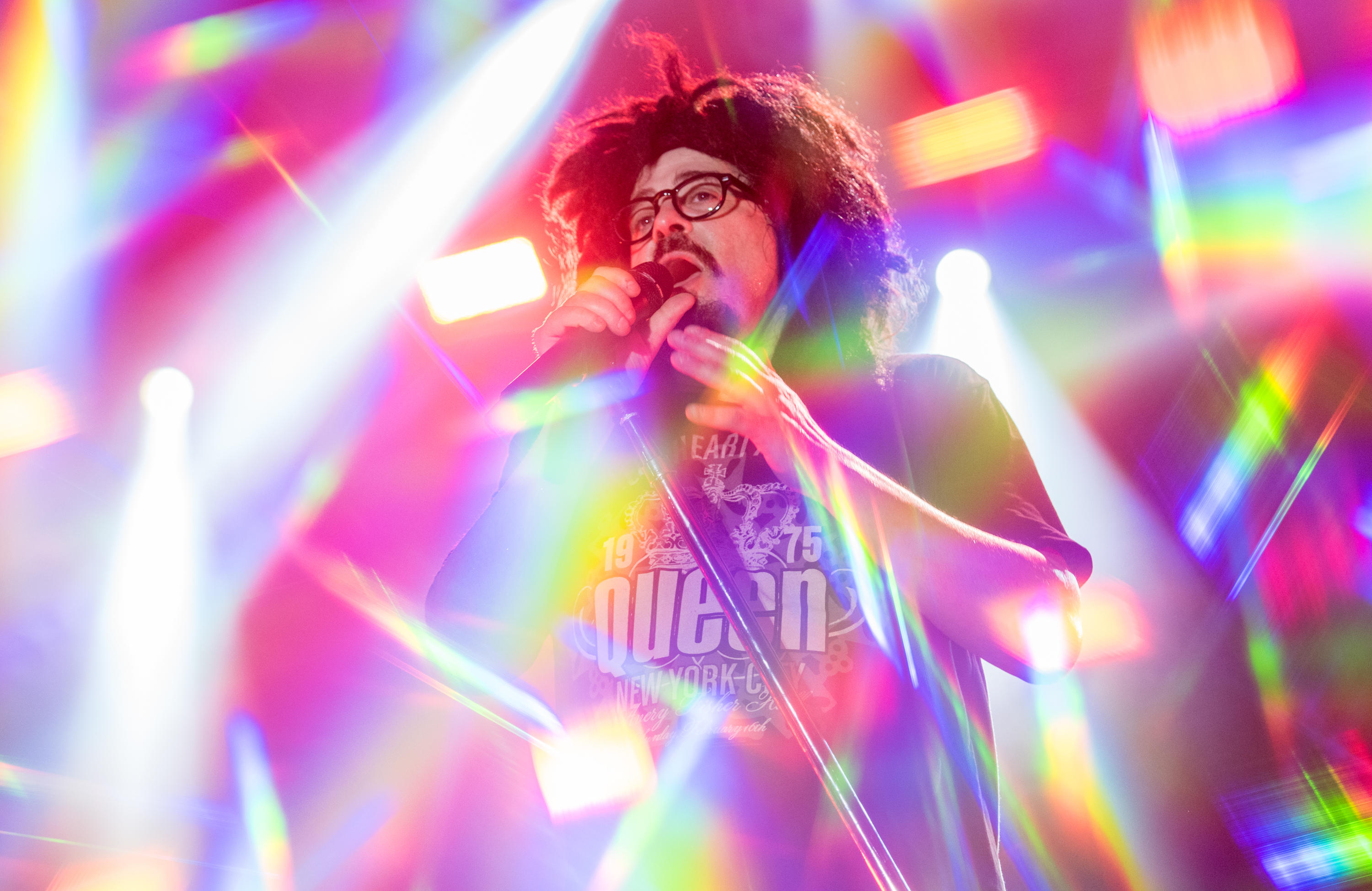 Counting Crows and Matchbox Twenty are hitting the road for a joint tour, “A Brief History of Everything.”

Maybe it will at least be a brief history of the ’90s, when the two bands were in their heyday.

In fact, this year marks the 20th anniversary of Matchbox Twenty’s debut album “Yourself or Someone Like You,” currently certified 12 times platinum.

The Counting Crows debuted in 1993 with “August and Everything After,” and frontman Adam Duritz said the joint tour is a match made in heaven after touring with Matchbox Twenty last summer.

“To be honest, we took a vote after last year and decided to spend every summer with Rob from now on,” Duritz said in a statement. “Can. Not. Wait.”

The bands will be kicking off their tour in July. Matchbox Twenty lead singer Rob Thomas said, “Nothing feels like home as much as playing these songs with these guys and it never will.”