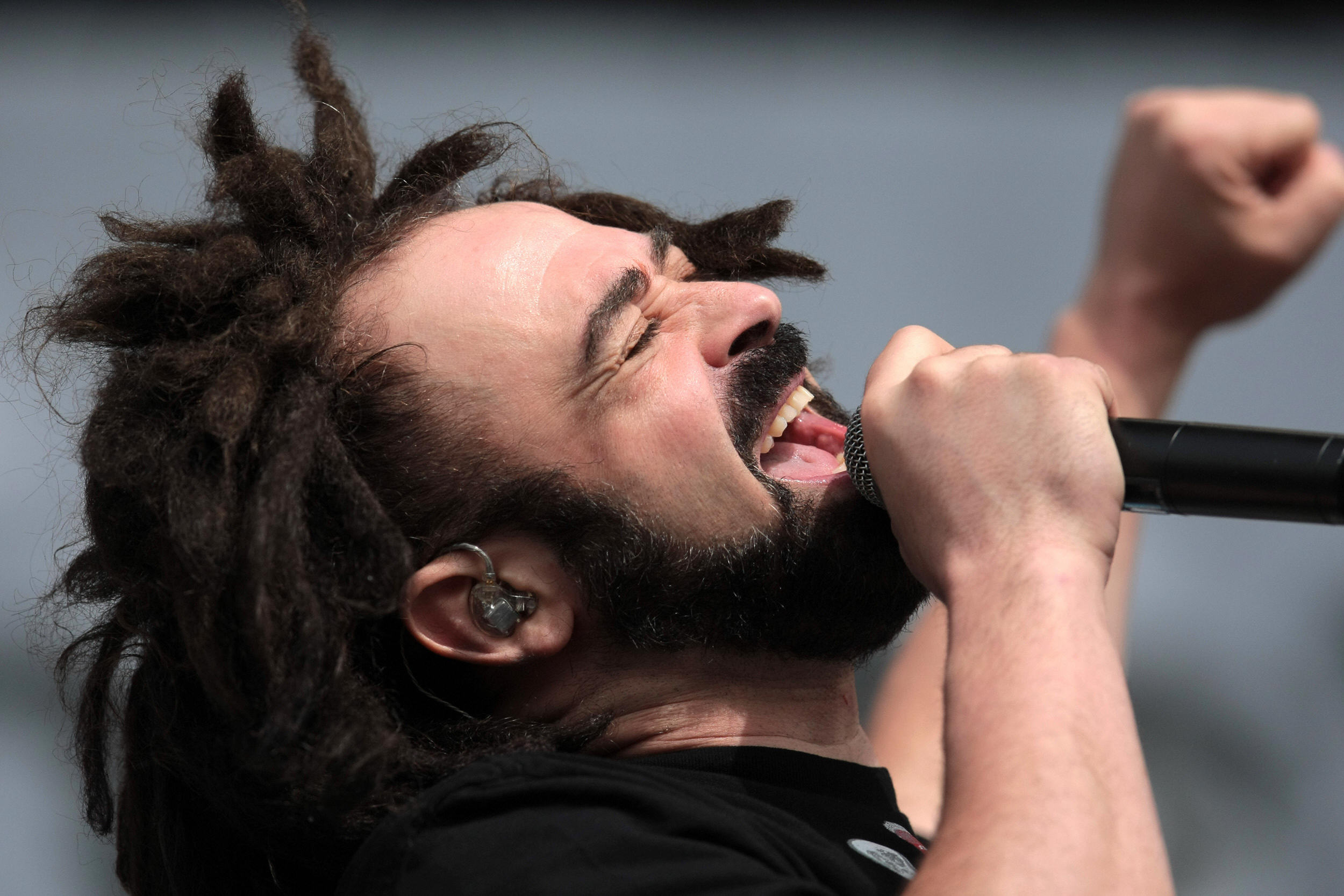 Counting Crows has a new album that critics call "its best collection of songs since the band's debut."

Since that first album, the front man's personal struggles have affected the band and greatly changed its music.

"It just seems so gone. I mean, I know I lived all those days, but I do not know where they are," he said.

Counting Crows' rise was meteoric. The Berkeley, California, band's debut album in 1993, "August and Everything After," would sell seven million copies in the U.S. alone.

Duritz said the instant fame was overwhelming for him.

"And all of a sudden, I got mobbed," Duritz said. "I was uncomfortable at the time. You know, it's like waking up on Mars."

His celebrity girlfriends made him a paparazzi target. In a quest for privacy, a decade ago, Duritz moved east to New York.

But as the band's success continued, Duritz found it more and more difficult to suppress a secret; he had a serious mental disorder.

"I had good reasons for not talking about it," he said. "For a long time in my life I felt like I was really, you know, slipping down a drain. And I didn't want to be a public spectacle. At one point I kinda got briefly locked up at a UCLA Medical Center. And I got in there the same day Mariah Carey got out. And man, they lit her up."

Finally in 2008, in an article in Men's Health, the singer went public. Duritz says it's a "dissociate disorder" that makes the world seem unreal.

"I would describe it as a pain in the ass, really," he said. "It's scary stuff to go through."

Duritz said the condition was nightmarish for him.

"It doesn't make any sense what's happening," he said. "It doesn't feel right. It feels like you're taking drugs that you're not taking. You know, it just feels like you woke up from an acid flashback at times. That's terrifying. I don't think anyone needs to go through that, you know, especially without any acid."

But Duritz fought through despite his disorder.

"Yeah well, you don't really get much choice in that," he said. "You're not going to tell yourself later on, well, it was so hard, so that's why I didn't manage."

Counting Crows' new LP, "Somewhere Under Wonderland," is its first album of all-original material in six years, and the band's songwriter says he was tired of writing about his own life.

"I'm fine living it. But it just didn't seem like a movie I wanted to go see anymore," he said. "It's kind of fun now."

So the songs of "Somewhere Under Wonderland" are filled with new characters, and more importantly, Counting Crows are back.

As for Duritz, he loves the band as much as ever.

"For me especially, yeah," he said. "A lot of times it's just I know where I'm supposed to be."