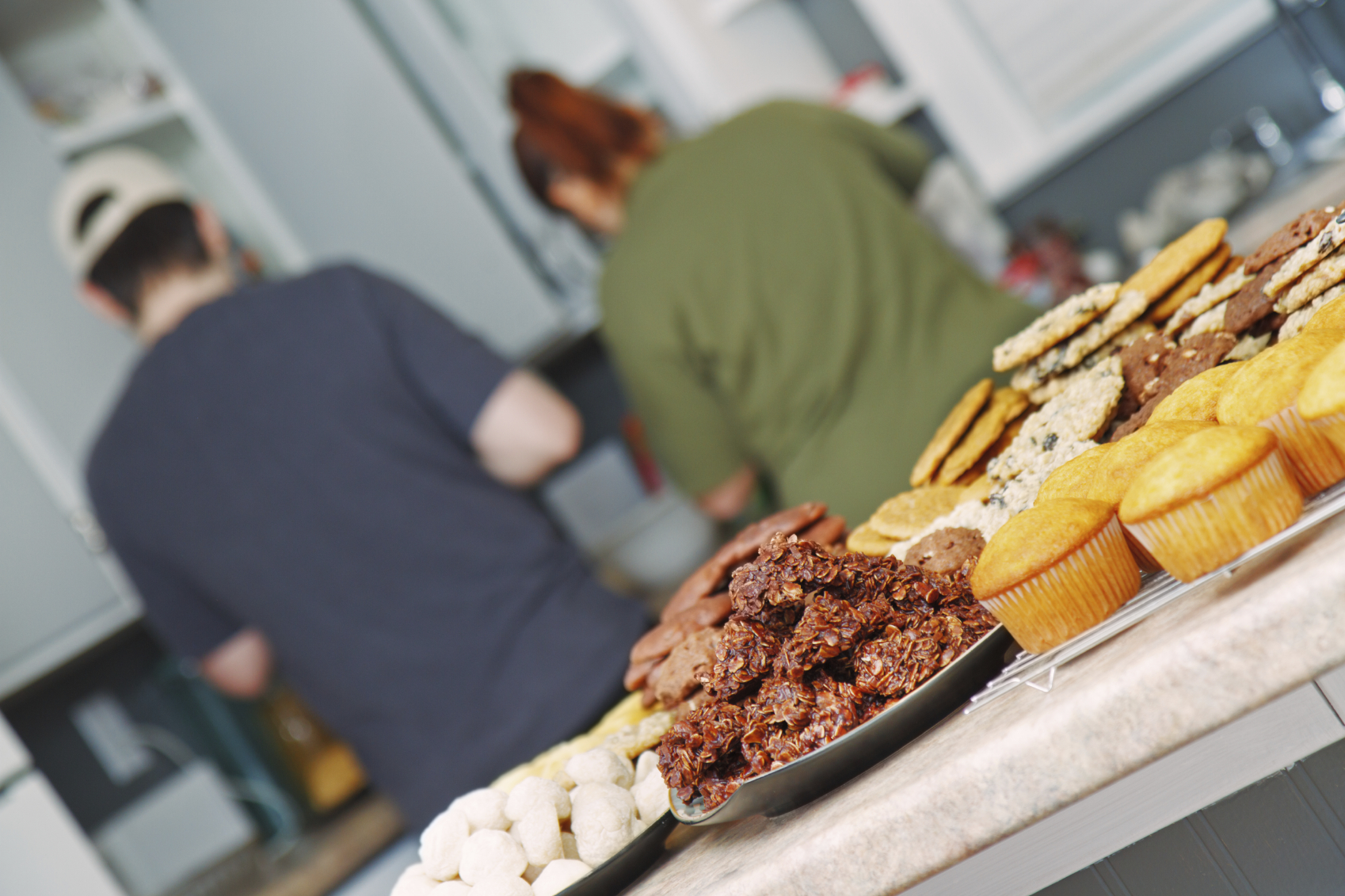 Sticking to a healthy diet is often easier said than done. Now a new study suggests that the foods sitting out on your kitchen counter could be making the task even harder.

Researchers from Cornell University's Food and Brand lab took a closer look at the foods on people's counters and found that certain items like cereal and soft drinks were predictors of higher weight. The study was published this week in the journal Health Education and Behavior.

"It's your basic 'See-Food Diet' -- you eat what you see," lead author Brian Wansink, professor and director of the Cornell Food and Brand lab and author of the book "Slim by Design: Mindless Eating Solutions for Everyday Life," said in a statement.

The researchers photographed 200 kitchens in Syracuse, New York, to see if they could draw connections between the foods sitting on their counters and the weight of the woman living in the home.

They found that in houses where breakfast cereal was on the kitchen counter, women weighed 20 pounds more than their neighbors who didn't leave cereal boxes sitting around. In homes with soft drinks -- regular or diet -- sitting out, women weighed an average of 24 to 26 pounds more.

But in households where a bowl of fruit was sitting on the counter, women weighed 13 pounds less.

The results may sound a bit obvious, but experts say people often make decisions about what to eat without even thinking about it.

"Close, visible, and convenient food is more likely to be eaten, so what sits on your counter and you pass by 30 times in the course of the evening, you are more likely to pick up and snack on," Nina Crowley, a bariatric surgery dietitian at the Medical University of South Carolina and public policy coordinator at the South Carolina Academy of Nutrition and Dietetics, told CBS News. "If we make foods like cereal, sweets and soda so easy to grab and snack on, then we, without even knowing it, gravitate to them."

Kitchen design may also play a role, as the study found that people who had designated snack drawers were more likely to be a healthy weight.

"In my years of working with patients looking to maintain weight loss, I've learned that the changes have to be sustainable for the long-term, and they have to be things people are willing to do forever," she said. "It is easier to change a small habit like where you keep your snacks in the kitchen than it is to embark on a rigid diet excluding an entire food group."

The bottom line, experts say, is that without even tackling snack choices, you can impact your eating habits -- and thus your weight -- by keeping items that you tend to over-consume out of sight.

"When people are looking to lose weight, they seem to think they need to go full force and change everything," Crowley said, "but this study reminds us that you can make changes to where food is located, and still see a change."