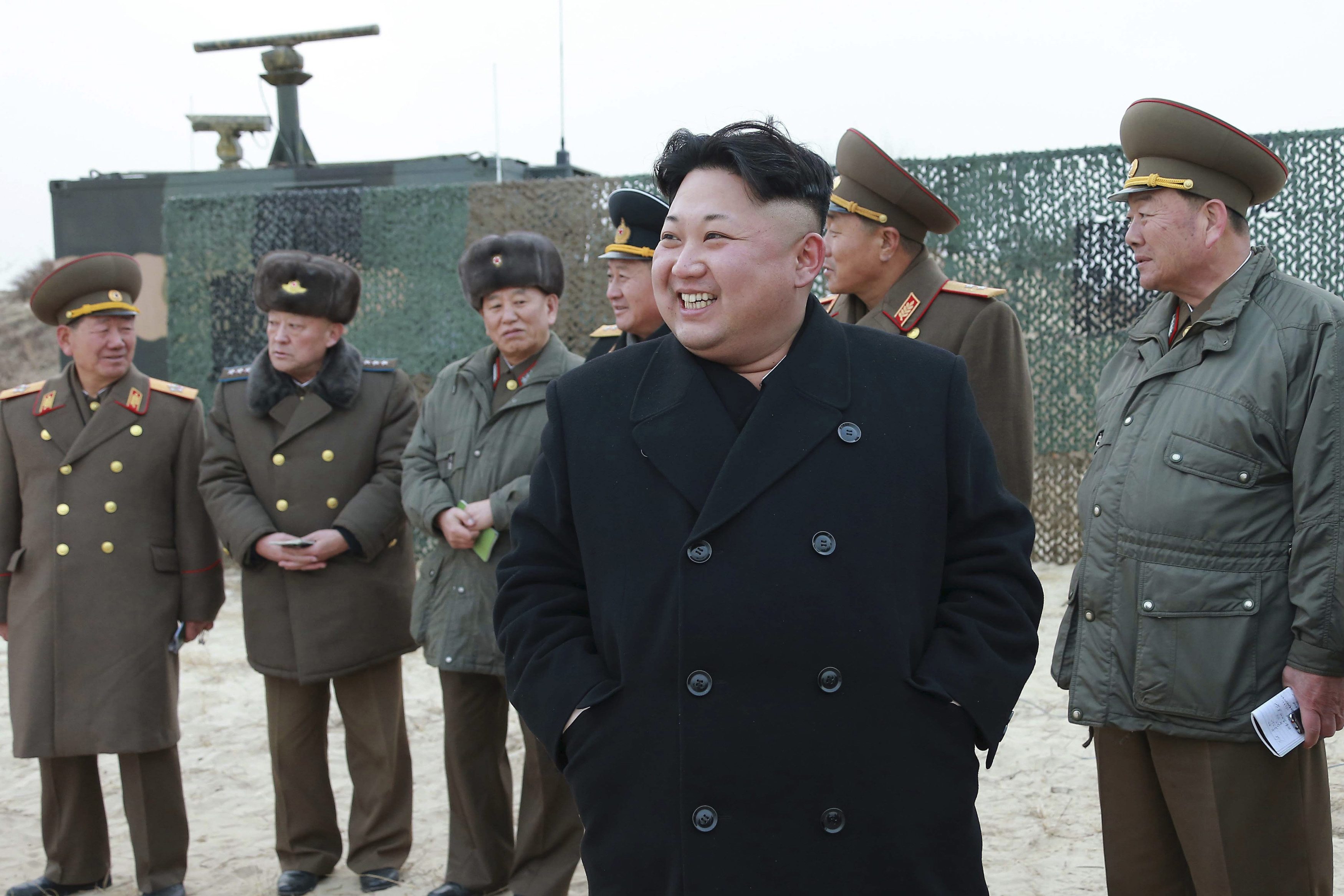 SEOUL, South Korea -- South Korea says rival North Korea has a 6,000-member cyber army dedicated to disrupting the South's military and government. The figure is a dramatic increase from South Korea's earlier estimate that the North had a cyberwarfare staff of 3,000.

Seoul's Defense Ministry also said in a report Tuesday that North Korea may now have the ability to strike the U.S. mainland because of its recent progress in missile technology and is advancing in efforts to miniaturize nuclear warheads to mount on such missiles.

The Defense Ministry's biannual report says North Korea is "presumed to have (missile) capabilities that could threaten the U.S. mainland, having fired off long-range missiles five times," according to South Korea's Yonhap news agency.

The agency noted that North Korea has not yet demonstrated an ability to miniaturize a nuclear warhead to put on a long-range missile, but that there has been sufficient time to acquire the technology since the North's first nuclear test in 2006.

In an October briefing at the Pentagon, Gen. Curtis Scaparrotti, commander of U.S. Forces in Korea, gave a similar assessment of North Korea's capabilities.

When asked about whether the Kim regime was capable of marrying the trio of a mobile rocket launcher, a long-range missile, and a miniaturized nuclear warhead, Scaparrotti said, "They claim they've done that already," but added he was doubtful of their success.

"Personally I think that they certainly have had the expertise in the past," Scaparrotti said. "They've had the right connections, and so I believe have the capability to have miniaturized a device at this point, and they have the technology to potentially actually deliver what they say they have...and I don't think as a commander we can afford the luxury of believing perhaps they haven't gotten there."

The general was careful to tell reporters, however, that there have been no indications that the North Koreans had successfully tested such a system.

"For something that...complex, without it being tested, the probability of it being effective is pretty darn low," Scaparrotti said.

The United States accuses North Korea of a cyberattack on Sony Pictures over a movie depicting the fictional assassination of the North's leader.

The Korean Peninsula is still in a technical state of war because the 1950-53 Korean War ended in an armistice, not a peace treaty.