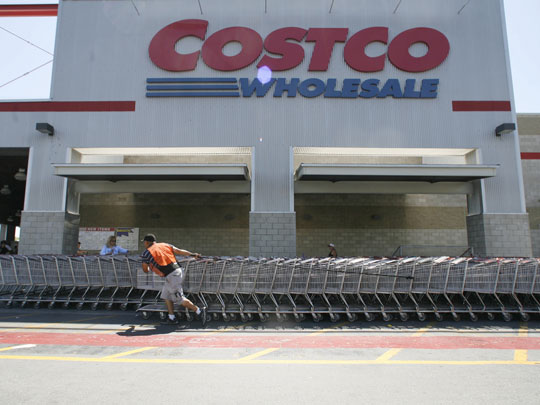 Analysts expected earnings of 88 cents per share on revenue of $22.74 billion.