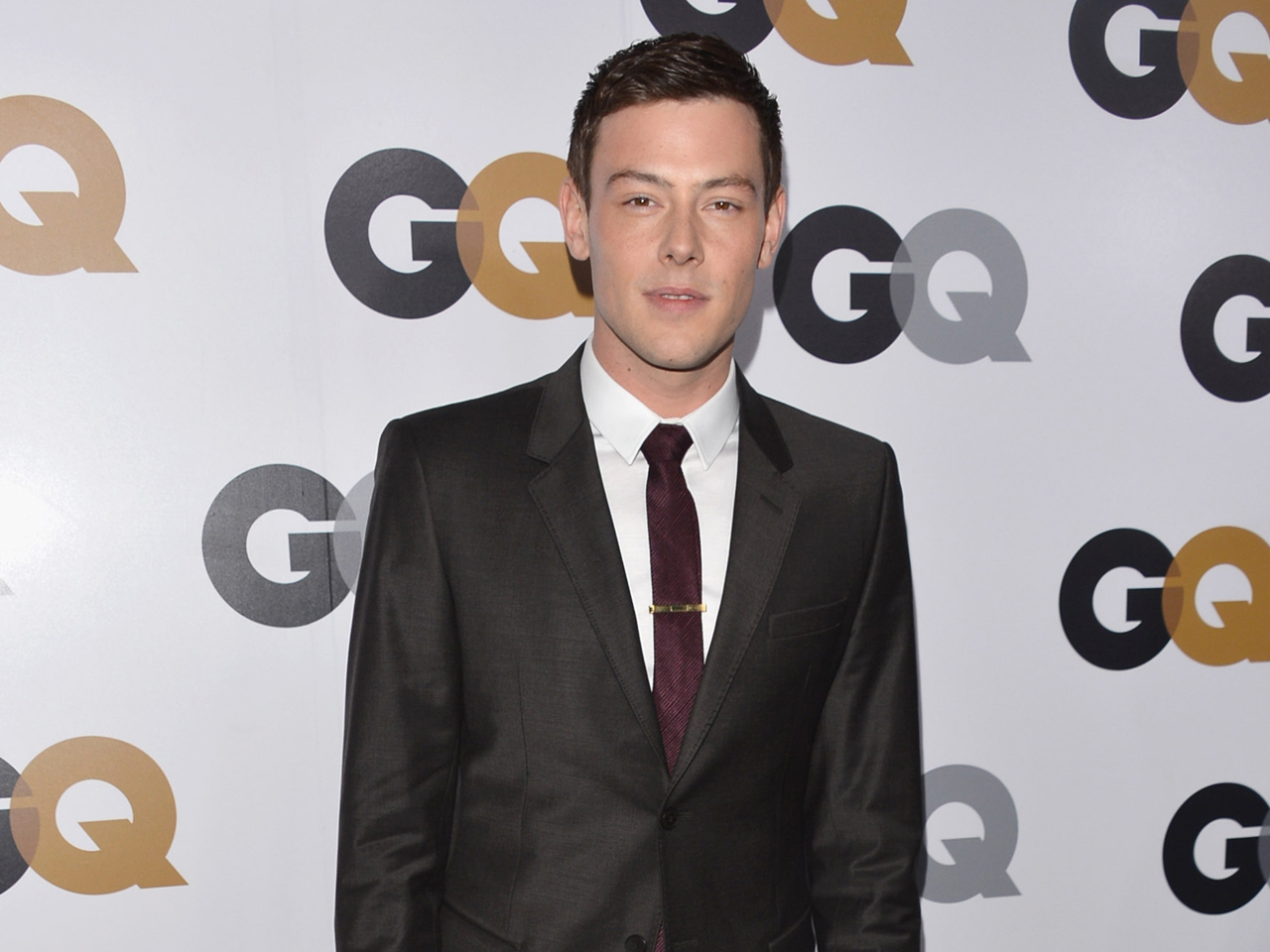 The combination of heroin and alcohol that killed "Glee" actor Cory Monteith is especially dangerous, experts say, because alcohol can exaggerate heroin's effect on the central nervous system.

The BC [British Columbia] Coroners Service announced the cause of death Tuesday in a videotaped statement. Monteith was found dead in his hotel room in downtown Vancouver, British Columbia, on Saturday, July 13, shortly after noon, when he did not check out of his room on time.

The coroner's office said its investigation is continuing, but added, "at this point there is no evidence to suggest Mr. Monteith's death was anything other than a most-tragic accident."

Monteith had a previous history of addiction, and had been in rehab several times.

Heroin, a highly addictive opioid drug, is considered a depressant because of its effects sedating the central nervous system. Alcohol also functions as a depressant, explained Dr. Lawrence Kobilinsky, chairman of the science department at John Jay College of Criminal Justice in New York City.

Drugs that depress that central nervous system slow the heartbeat, or in large enough doses, can stop it from beating entirely. Without oxygen-rich blood pumping to the body, brain cells become depleted and can die within minutes.

"This is known as a synergistic effect," he described. "One plus one equals three."

Kobilinsky said an overdose of either alcohol, heroin or both could result in coma, brain damage or death if oxygen is not given in time. Even a sub-lethal amount of heroin can still be deadly when combined with alcohol, he pointed out.

The 31-year-old Monteith had previously spoken of his struggles with addiction since he was a teenager, telling Parade magazine in 2011 he was "lucky to be alive." The actor said he received treatment when he was 19 years old. Monteith admitted himself to a treatment facility in April for substance addiction and asked for privacy as he took steps toward recovery, a representative said at the time.

"In Cory's situation, the timing [of his overdose] is very consistent with people in treatment," Dr. David Sack, CEO of Promises Treatment Centers, told CBSNews.com. "The first year is really the hardest time, particularly the first six months."

Heroin use has increased in the United States over the last five years, and it appears to be a growing problem among middle-class youths.

In 2011, 4.2 million Americans aged 12 or older reported using heroin at least once in their lives. About 23 percent of those who try heroin become addicted, according to the National Institute on Drug Abuse.

The drug has become anincreasing problem among affluent teenagers and adults in areas like the Chicago suburbs, reported. Three Chicago-area counties alone saw a 200 percent increase in fatal heroin overdoses from 2008 to 2012.

With the government trying to crack down on the abuse of prescription painkillers like oxycontin, some users have turned to the streets and discovered that heroin can be a cheaper opioid than pain pills, according to a 2012 study in the New England Journal of Medicine. One user in that study told researchers, heroin was "easier to use, much cheaper and easily available."

include drowsiness, inability to concentrate, lack of motivation, social changes, increased secrecy, and changes in appearance such as "pinpoint pupils" or sudden itching of the arms.

Heroin is so addictive because it targets the brain's opioid receptors, which are involved in pain and reward pathways. These receptors are also found in the brain stem, which controls essential functions such as breathing and blood pressure regulation. Heroin overdoses are often fatal because breathing is suppressed.

Over time, regular heroin use changes the functioning of the brain. Users build up tolerance and need to take more and more of the drug to achieve the same "high." This tolerance can also lead to serious withdrawal symptoms, contributing to the addictive cycle. The physical cravings of heroin addicts make them highly susceptible to overdose.

Dr. Sack of the Promises Treatment Centers was not involved in Monteith's care, but explained that following treatment for addiction, there are several factors that can lead a person to relapse into using drugs again. Biologically, drug use can alter the brain's areas of emotional regulation and impulsivity; it can take months or up to a year for them to return to pre-drug states. Psychologically, addicts in recovery often face challenges from their peers and from returning to their previous routines. For example, Sack says, family and friends are often impatient when a person leaves treatment and don't understand that former user still needs a lot of help.

Following treatment, people may also try to dive back in their to their old routines before they're ready. For entertainers like Monteith, work schedules can fluctuate between periods that are very active and intense -- sometimes with added sleep deprivation -- to stretches of idleness and open time, which could be tough on recovering addicts, according to Sack.

What's more, some people in recovery take their early treatment for granted, thinking the problem wasn't as bad as they thought. As a result, they can skip their medications or follow-up care with a counselor, making them more susceptible to using again and overdose.

"It's not an inevitable spiral," said Sack. But "the risk is there."

Sack thinks treatment centers should also shoulder some of the responsibility, by following up with addicts frequently to make sure they're adhering to the next phase of their recovery plan.