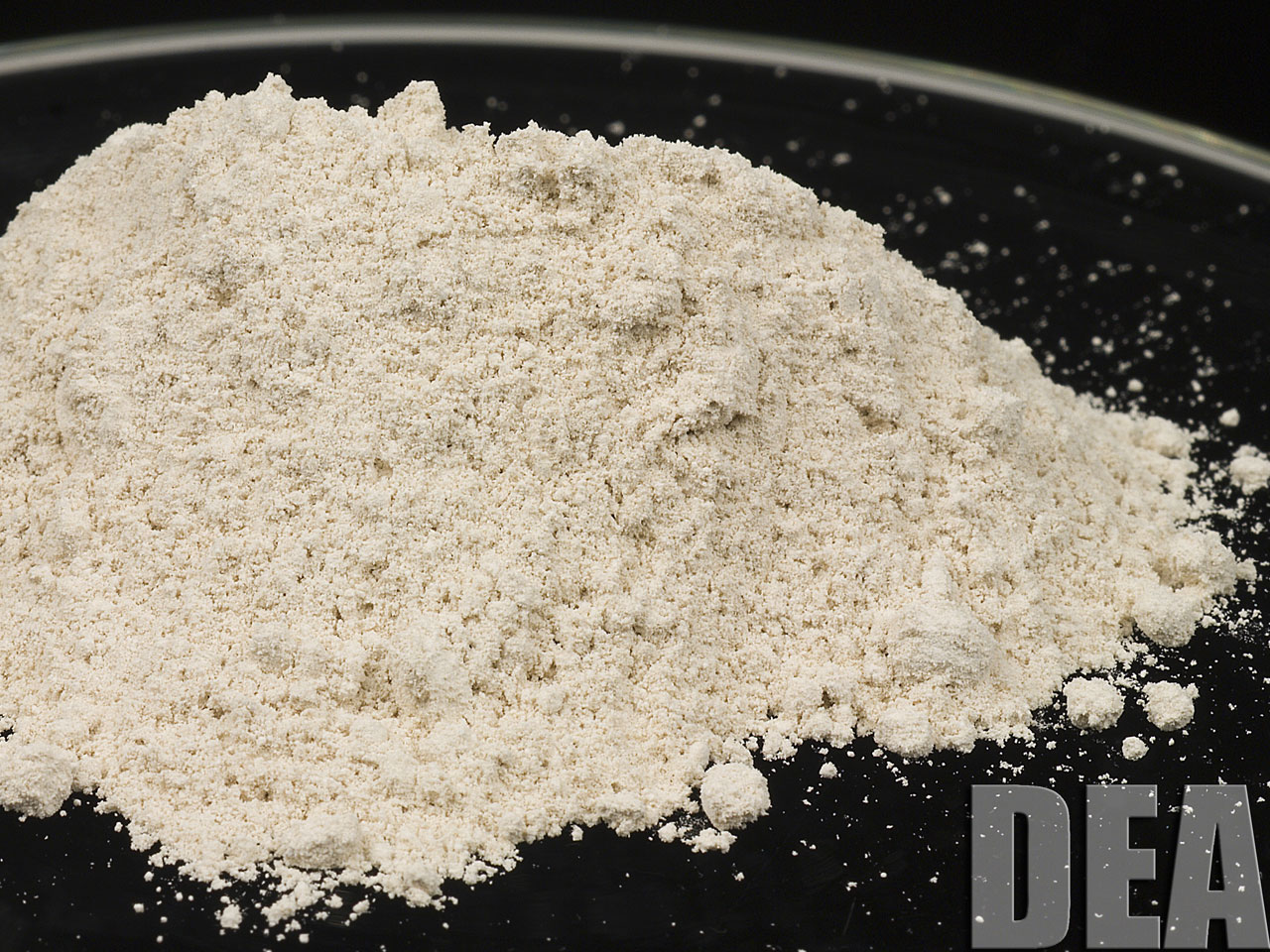 A look at the highly addictive drug's history, use and treatment for those who get hooked:

Heroin comes from the opium poppy flower, mostly grown in Mexico and Afghanistan. Its naturally occurring substance, morphine, is extracted from its pod, and classified as an opioid. Some people think that because a drug is grown from the earth, it must be safe. Not so, it's a highly addictive and dangerous drug.

Opium has been used for thousands of years. The first reference to its use and growth is in 3400 B.C. when it was cultivated in Southwest Asia. The Sumerians passed it to the Assyrians who then passed it to the Egyptians.

In the 18th century opium was traded along the Silk Road. The Silk Road was a trade route that stretched from Europe to Asia. In the mid 1800s, Chinese immigrants moved to the U.S. to work on the railroads, and with them came the habit of smoking opium. This practice caused the proliferation of opium dens to pop up in China and the U.S.

What are the effects?

When people use heroin for the first time they have described it as a euphoric high. Long-term users describe heroin much differently and will often say they need it just to feel normal.

The War in Chicago

The physical cravings of addicts make them highly susceptible to overdose. Users try to use more and more of the drug to achieve that initial high, but as they use more heroin their bodies are at a much greater risk of overdose. Heroin slows down circulation and heart rate, in larger doses, addicts can go into a coma. Both lead to death.

How is it taken?

In the past, heroin was only available through injection and with injection came the obvious signs of drug use, needle marks known as track marks lined the arm. The new heroin has very few noticeable signs of use or abuse.

The appearance of heroin has changed, in its purest form it is a white fine powder, as it is mixed with other substances, unknown to users, it is various shades of brown. Heroin also comes in a black sticky tar like substance that must be cooked down to be injected or a fine white powder that can be snorted or smoked.

How is heroin addiction treated?

Most users cannot simply "stop" using heroin. There is a process many people must go through before they can resume their normal lives after using heroin for any period of time.

Detox: Detoxification programs aim to achieve safe and humane withdrawal from opiates by minimizing the severity of withdrawal symptoms and other medical complications. The primary objective of detoxification is to relieve painful withdrawal symptoms while patients adjust to a drug-free state. Detox is not in itself a treatment for addiction, detoxification is a first and useful step when it leads into long-term treatment that is either drug-free (residential or outpatient) or uses medications as part of the treatment. The best documented drug-free treatments are the therapeutic community residential programs lasting 3 to 6 months.

Methadone: Methadone treatment has been used for more than 30 years to effectively and safely treat opioid addiction. Properly prescribed methadone is not intoxicating or sedating, and its effects do not interfere with ordinary activities such as driving a car. The medication is taken daily and orally and it suppresses narcotic withdrawal.

Patients are able to perceive pain and have emotional reactions. Most important, methadone relieves the craving associated with heroin addiction; craving is a major reason for relapse.

Methadone is medically safe even when used continuously for 10 or more years. Combined with behavioral therapies or counseling and other supportive services, methadone enables patients to stop using heroin (and other opiates) and return to more stable and productive lives.

Buprenorphine and other medications: Buprenorphine is a particularly attractive treatment for heroin addiction because, compared with other medications, such as methadone, it causes weaker opiate effects and is less likely to cause overdose problems. Buprenorphine also produces a lower level of physical dependence, so patients who discontinue the medication generally have fewer withdrawal symptoms than do those who stop taking methadone. Because of these advantages, buprenorphine may be appropriate for use in a wider variety of treatment settings than the currently available medications.

Several other medications with potential for treating heroin overdose or addiction are currently under investigation by NIDA, the National Institute of Drug Abuse.

In addition to methadone and buprenorphine, other drugs aimed at reducing the severity of the withdrawal symptoms can be prescribed.

Suboxone is a narcotic medication used for the maintenance treatment of opioid dependence, available only by prescription, and must be taken under a doctor's care as prescribed.

Subutex is also a narcotic medication given during the first few days of treatment. Subutex and Suboxone are different from methadone because treatments like methadone can be dispensed only in a limited number of clinics that specialize in addiction treatment. Drug awareness advocates say there are not enough addiction treatment centers to help all patients seeking treatment making Subutex and Suboxone a valuable alternative and easier to administer. These two drugs are the first narcotic drugs available under the Drug Abuse Treatment Act (DATA) of 2000 for the treatment of opiate dependence that can be prescribed in a doctor's office. This change will provide more patients the opportunity to access treatment.

Vivitrol is an injectiable prescription medicine used to help prevent relapse to opioid after opioid detox. To be effective, it must be used with a recovery program.

Naloxone and naltrexone are opioid inverse agonist medications that block the effects of morphine, heroin, and other opiates. Naloxone is fast acting and especially useful in countering the effect of an overdose. It is credited with saving thousands of lives each year.

Naltrexone is longer acting, blocks the pleasurable effects of heroin and is useful in treating some highly motivated individuals to stay clean.