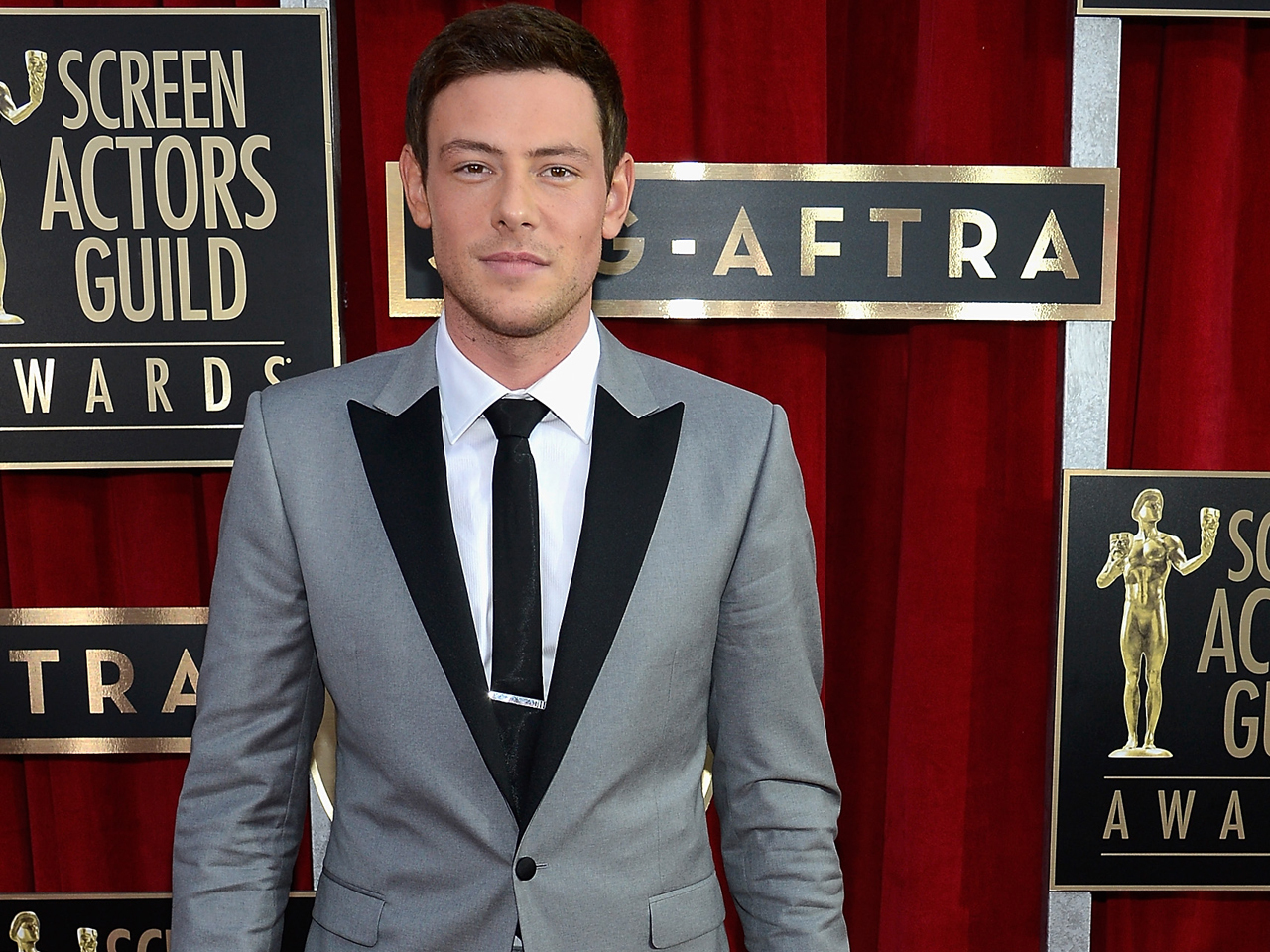 In a statement, Monteith's rep confirmed Sunday night that the actor has "voluntarily admitted himself to a treatment facility for substance addiction.

"He graciously asks for your respect and privacy as he takes the necessary steps towards recovery," the rep said.

This is not the 30-year-old's first time in rehab. He got treatment when he was 19 and previously has spoken about his addiction struggles, saying he had a serious problem and took just "anything and everything."

Monteith stars as Finn Hudson on the Fox show. He dates his co-star, Lea Michele. She told People that she loves and supports Monteith and is proud he's going to rehab, saying, "I love and support Cory and will stand by him through this. I am grateful and proud he made this decision."