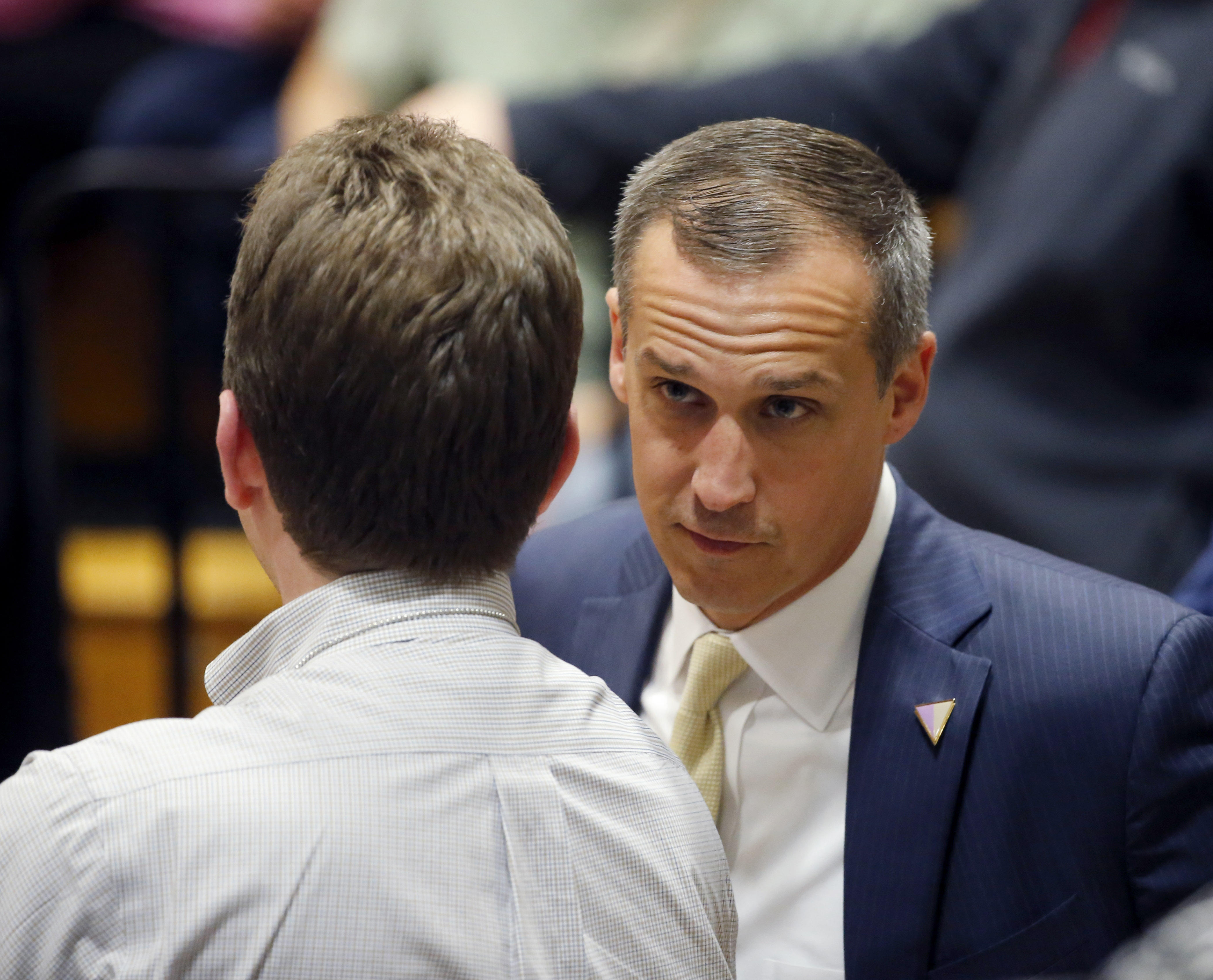 Former Trump campaign manager Corey Lewandowski met with Senate Intelligence Committee investigators on Wednesday in their ongoing investigation into Russian interference during the 2016 presidential election, according to a source familiar with the meeting.

"I have nothing to hide," Lewandowski declared in a July interview with NBC News' Chuck Todd. The former Trump campaign manager has a tense relationship with former Trump campaign chairman Paul Manafort, who gradually became more powerful at Lewandowski's expense, resulting in Lewandowski's firing in March. Within a few months, Manafort was also forced out, as a result of reports about his business dealings with pro-Russian politicians in Ukraine.

The Senate panel has already interviewed several key Trump campaign officials, including Manafort and Trump son-in-law and top adviser Jared Kushner, as well as Trump Organization lawyer Michael Cohen. The committee is looking into Russian election meddling, as well as any ties between Russia and Trump associates.