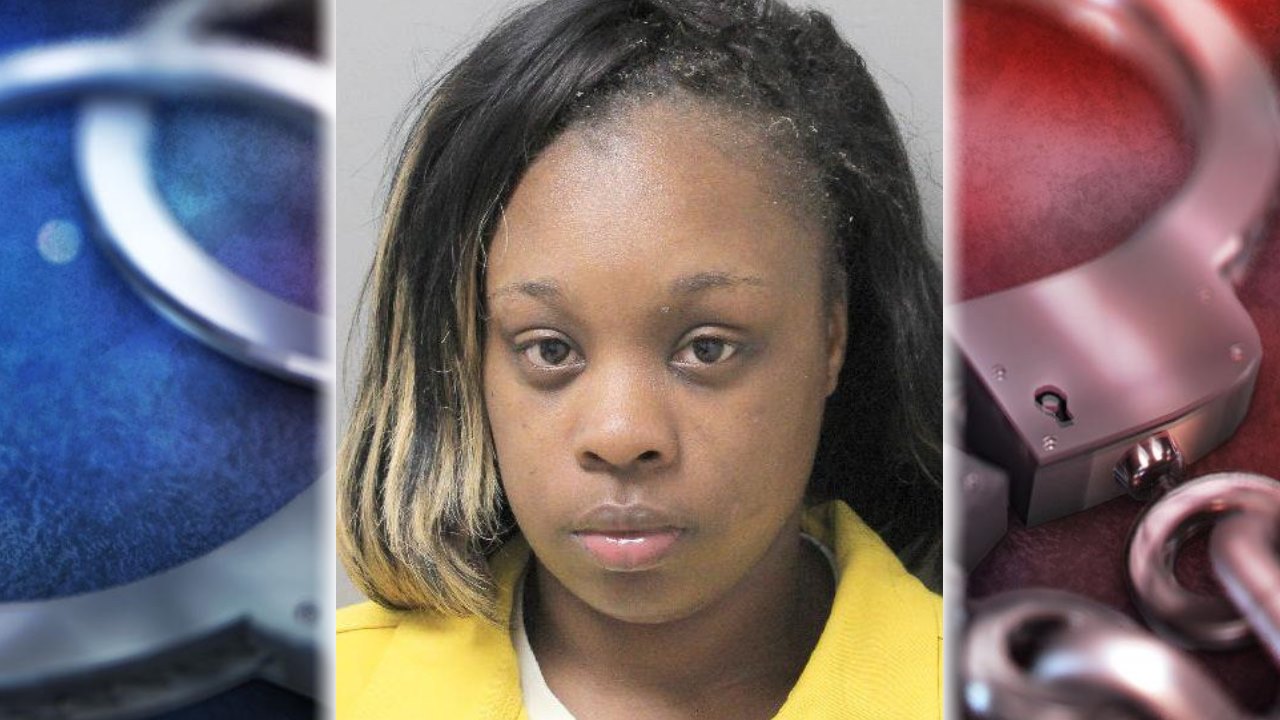 MONROE, La. -- A woman told staff at a northern Louisiana hospital that she was pregnant before abducting a three-day-old baby boy from a mother in the maternity ward, officials say.

Anquinisha Cummings allegedly befriended a new mother Saturday at the St. Francis Medical Center in Monroe, talked to her for several hours and then walked away with the infant while the mother was in the restroom, Monroe Police spokesman Det. Chris Bates told 48 Hours' Crimesider. The child was found safely at the suspect's mother's home about an hour later and Cummings was charged with one count of aggravated kidnapping of a child, Bates said.

Cummings had checked in to the hospital's emergency department earlier in the day, claiming that she was 12-weeks pregnant and was having complications, Bates said. The pregnancy claim turned out to be false, police say.

Cummings later approached a mother who had recently given birth and was in the hospital's maternity ward, four floors above the emergency room. Police say Cummings told the mother she was a friend of a friend and was there to deliver a gift. After the two talked for several hours and Cummings had gained the mother's trust, Bates said, the mother went to the restroom and Cummings picked up the child from its bassinet and walked out of the hospital.

"Our officer immediately went into action and did the things he had to do to be able to get that child back," Bates said.

"That's when they saw that lady carrying the child" on the video, Bates said. Cummings wasn't questioned or stopped before she apparently walked out of the hospital with the infant.

Cummings left her real name and several addresses when she registered in the emergency department, Bates said. When the mother identified Cummings from the surveillance footage, police began visiting the addresses Cummings left with the hospital.

Bates said a "BOLO" or "be on the lookout" alert for Cummings was issued to local and state authorities shortly after the abduction.

The child was eventually found at Cummings mother's home, where police say an "unknown woman" had dropped her off. The infant was found in about an hour, unharmed, and was soon re-united with his mother, Bates said.

Cummings later turned herself into police. She is being held without bond.

Bates said he didn't have more details about the woman who dropped the child off with Cummings' mother. He said Cummings had told friends and family that she was pregnant, but he wasn't sure whether she made the false claim to the infant's mother as well.

In a statement released to CBS affiliate KNOE, the hospital said staff there "took immediate action" after the abduction and cooperated with law enforcement. The hospital was placed on lockdown during the incident, the statement said.

"We have increased our 24/7 security presence in the hospital and are reviewing all aspects of this incident and researching additional national safety/security best practices," the statement said.

The hospital says it's undergoing an "extensive review of all policies, procedures, education and training, and security technology" in the wake of the incident.

"We at St. Francis Medical Center believe that the security of each patient is integral to the mission of our hospital," the statement said. "Fortunately the end result of this situation is everyone involved is safe, sound and secure."