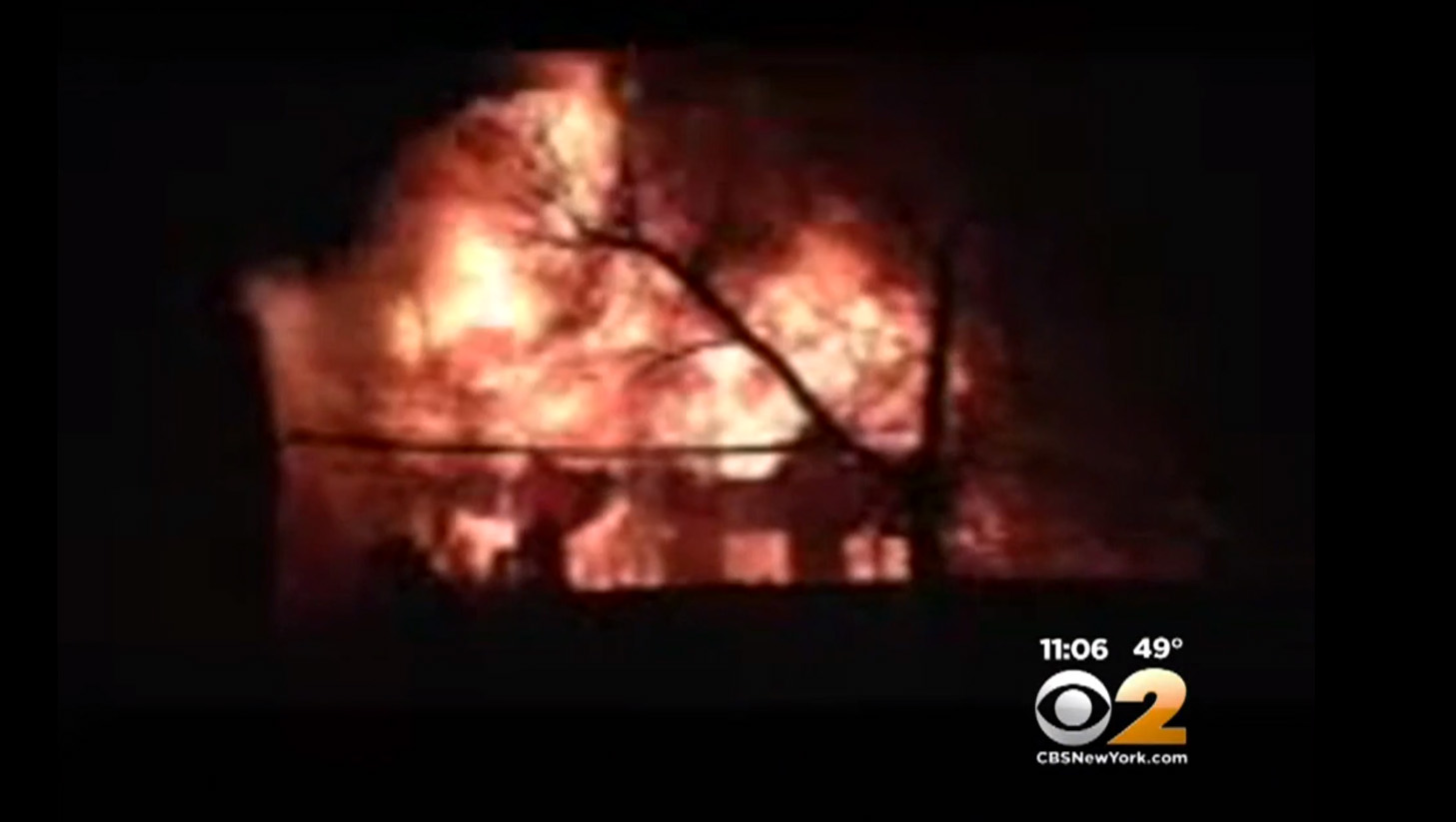 NEW YORK -- Police say a fire at a Queens, New York construction site may be the work of an arsonist who has struck six other times in the same neighborhood.

The latest fire was set early Sunday at a construction site in Forest Hills. It's the same location as a previous fire on Nov. 15. The New York Times reports that the neighborhood is settled heavily by Bukharian Jews, a Jewish community mostly from Kazakhstan, Kyrgyzstan, Tajikistan, Turkmenistan and Uzbekistan.

Four of the sites targeted were building construction sites owned by Bukharian Jews, reports the Times, and police are investigating whether two other fires at empty buildings could be related, though both involved empty buildings that were not owned by Bukharian Jews. The community has in recent years faced criticism for building large homes on lots once occupied by smaller ones, and has been accused of affecting the aesthetic of the neighborhood, reports the paper.

"Our people, they're hardworking, hard-building," Rafael Nektalov, the editor of The Bukharian Times, a Russian-language weekly newspaper, told the paper in an interview. "We want to have a beautiful life in beautiful buildings."

Some in the community reportedly fear the arsons could be tied to the criticism, reports the Times, and want police to investigate the incidents as hate crimes. The NYPD has not designated the fires as hate crimes, telling CBS New York they are still investigating.

They released a photo of a man seen fleeing the scene of the latest fire on a motorcycle, but CBS New York reported Monday the man is no longer a person of interest.

However, they tell the station they're still in search of a person captured on a surveillance camera from a Nov. 25 fire.