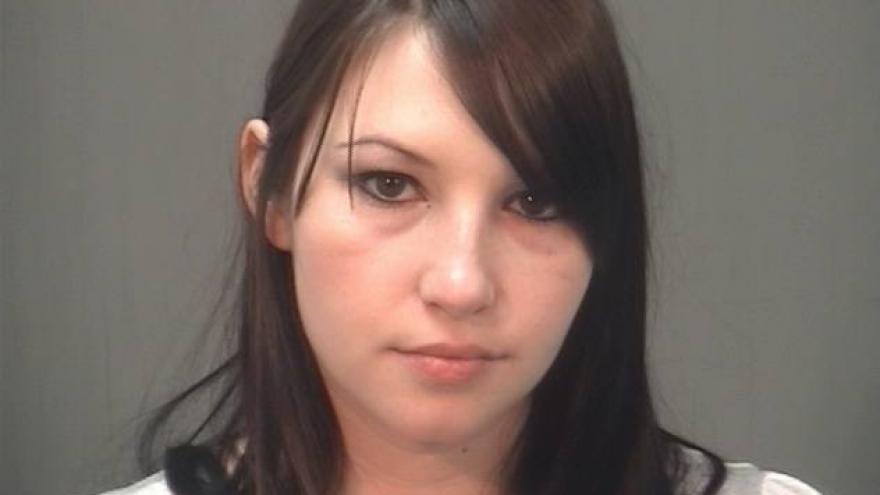 SAUKVILLE, Wis. -- A Wisconsin woman is facing charges after her 9-year-old son was tied to the roof of their minivan to help hold down a plastic pool.

Prosecutors allege 28-year-old Amber Schmunk had her son hold down the molded pool they'd just picked up because it wouldn't fit inside the van. CBS affiliate WDJT reports a driver called police after seeing the incident on Sept. 9 in Saukville, about 20 miles north of Milwaukee.

The witness followed the vehicle until Schmunk pulled over and took the boy off the roof, the station reports.

WCPO reports Schmunk admitted to police her son was on top of the van, "but only for a short time, maybe 20-30 seconds."

Police documents allege Schmunk told an officer she thought it was OK because her father allowed her to do similar things when she was young. Shmunk also said she thought it was safe because she used a strap to tie her son down on top of the pool, the station reports.

Schmunk is charged with recklessly endangering safety, which is a felony. She's due in Ozaukee County Circuit Court on Nov. 11. If convicted, she faces up to ten years in prison and up to a $25,000 fine, reports WDJT.

Court records don't list an attorney who could speak on her behalf.