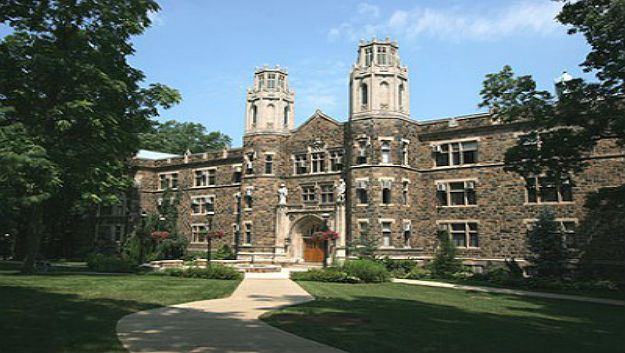 Bethlehem police say two men in the house used a university football roster to identify the suspects in the Nov. 8 incident.

They told police the men kicked in the doors as they slept and one was punched in the face.

Six were charged Wednesday with criminal trespass. A seventh player is accused of punching the man. He was charged in November with simple assault.

Police say the group was seeking revenge for an alleged attack on a fraternity president.

A university spokeswoman says the students' conduct is being reviewed.