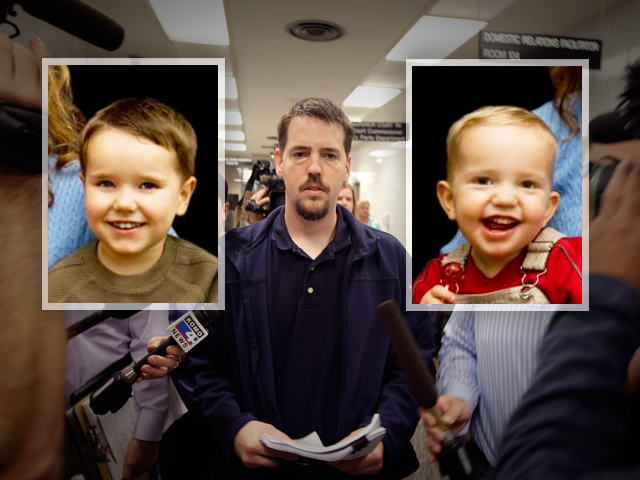 (CBS) - Authorities say the house Josh Powell rigged to explode, killing himself and his sons in an alleged murder-suicide, was a sham set up to fool social workers, the Tacoma News Tribune reported on Tuesday.

Pierce County sheriff's detectives said at a public meeting Monday evening that Powell rented the Graham, Wash. house to use for supervised visits with the boys, according to the paper.

"He set it up like a rental place, with pictures of the family," Sgt. Denny Wood reportedly said. "I think it was staged so when CPS (Child Protective Services) came, it would look like a loving family."

According to the News Tribune, police say Powell had been planning the explosion since he failed to regain custody of his two sons at a February 1 court hearing.

Powell and his two sons were found dead in his home on Feb. 5. Powell reportedly attacked the boys with a hatchet, then set the home on fire. Investigators are still looking for the body of Powell's wife Susan, who went missing in 2009 in Utah. Josh Powell was a person of interest in her disappearance.