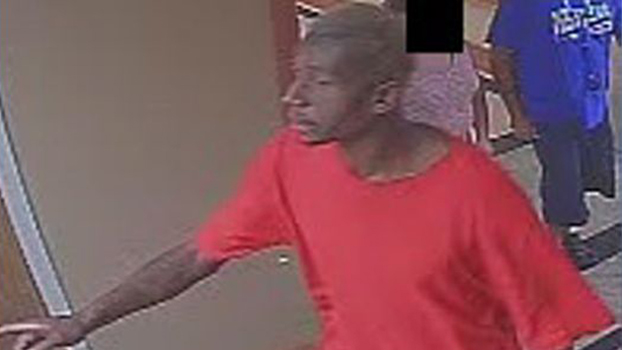 BRADENTON, Fla. -- Police are asking for the public's help in identifying and finding a man who dropped off a burrito with a heroin-filled syringe inside to a Bradenton hospital.

The Bradenton Herald reports that the man handed the Blake Medical Center employee a bag of food he said was for a particular patient. When the employee checked the food inside the bag, a syringe was found hidden inside a burrito.

Bradenton police were immediately called. Officers tested the liquid inside the syringe with a field test kit, and it tested positive for the presence of heroin.

The incident happened Nov. 3, but police released the information and a photo of the suspect on Tuesday. The suspect is described a 6-foot to 6-feet-4 inches in height with a thin build, according to CBS affiliate WTSP.

Anyone with information should contact Bradenton Police Department Officer Mike McNamee at 941-932-9300, according to the station. They may also leave an anonymous tip with Crime Stoppers at 866-634-TIPS (8477) or by filling out an online form.