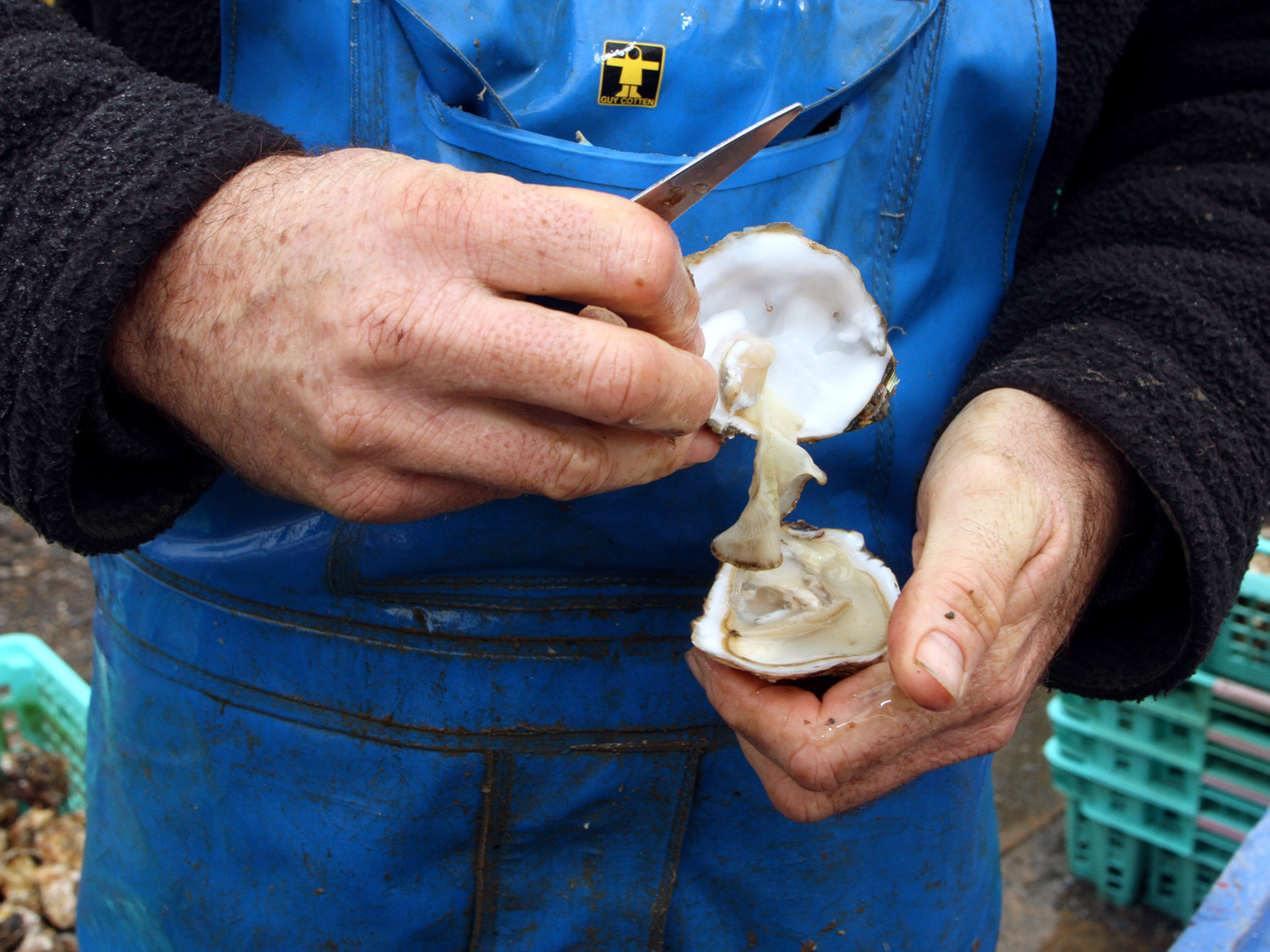 Consuming foods that contain traces of the metal copper may contribute to the plaque buildup indicative of Alzheimer's disease, researchers are reporting in the Aug. 19 issue of Proceedings of the National Academy of Sciences.

"These are very low levels of copper, equivalent to what people would consume in a normal diet," study author Dr. Rashid Deane, a researcher in the department of neurosurgery at the University of Rochester Medical Center in New York, said in a written statement.

Alzheimer's disease is a degenerative brain disorder that is the sixth leading cause of death in the United States. About 5.2 million Americans have the disease or some other form of dementia, according to aMarch report released from the Alzheimer's Association, and that number is predicted to jump to 13.8 million by 2050, driven by the aging baby boomer population.

The brains of people with the disease often show damage, including abnormal clusters of built-up proteins, called beta amyloid, that form plaques.

The authors of the new study say copper consumption may be driving the accumulation of these plaques.

Copper is a trace mineral found in all body tissues that keeps blood vessels, bones, nerves and the immune system healthy. People consume it through foods like oysters and shellfish, whole grains, dark leafy greens, beans, nuts, potatoes, yeast and organ meats like kidneys and liver, according to the National Institutes of Health. It can also come from nutritional supplements or water carried by copper pipes.

In large amounts, copper can be poisonous.

Researchers gave normal mice trace amounts of copper in their drinking water over a three-month period. The water contained about one-tenth of the copper allowed by the Environmental Protection Agency for human drinking water, to mimic the low levels one might accumulate through a diet.

After three months, they found copper entered the mice's blood and accumulated in the walls of capillaries -- tiny blood vessels located in tissues -- that feed blood to the brain. These cells help make up the blood-brain barrier, a collection of cells that allow certain molecules to pass through or from the brain, while keeping others out. The cells typically prevent copper from entering the brain, but over time, the metal accumulated, leading to toxic effects.

Normally, a protein called LRP1 (lipoprotein receptor-related protein) that lines the capillaries binds with amyloid beta to remove it from the brain and into the blood. But, the researchers saw in the mice that copper disrupted LRP1's function, preventing the removal of amyloid beta proteins.

The researchers also tested this on human brain cells and found the same effect.

Next, they gave copper to mice bred to have Alzheimer's disease -- and as such, had leaky blood brain barriers -- only to find the copper stimulated nerve cells to increase production of amyloid beta. The copper also interacted with amyloid beta to cause the proteins to bring together to create plaques of the protein that LRP1 can't clear out into the blood. The researchers called this a "one-two punch" that provides strong evidence copper is a major player in Alzheimer's disease.

"It is clear that, over time, copper's cumulative effect is to impair the systems by which amyloid beta is removed from the brain," said Deane. "This impairment is one of the key factors that cause the protein to accumulate in the brain and form the plaques that are the hallmark of Alzheimer's disease."

The author, however, points out copper is an essential metal for many bodily functions, so the key will be to have future studies that find the right balance between eating too much and too little copper.

"Right now we cannot say what the right level will be, but diet may ultimately play an important role in regulating this process," he said.

The link between various metals and disorders like Alzheimer's has been "floating around for a while," and the new study makes a convincing argument as to what that effect is, Dr. Thomas Wisniewski, director of aging and dementia at the NYU Langone School of Medicine in New York City, told Everyday Health.

Not all experts agreed with the findings.

Christopher Exley, professor in Bioinorganic Chemistry at Keele University in Staffordshire in the U.K., pointed out to the AFP that a paper he published in Nature this past February found copper actually prevented amyloid beta plaques from forming.

"As a group we would be thinking, based on everything that we know -- and our research has been done with human brains and brain tissues -- that if anything, copper would be protective against Alzheimer's," he said, noting the amounts of copper the mice were exposed to were considered within normal ranges. "If you took this paper at absolute face value, it is telling everybody that we are all suffering from the effects that this paper is documenting right now because we are all exposed to this amount of copper."

Dr. Heather Snyder, director of medical and scientific operations at the Alzheimer's Association, told CBSNews.com that these studies, though conflicting, add more pieces to the Alzheimer's puzzle that researchers are trying to solve as part of the government's National Alzheimer's Plan to find a more effective treatment for the disease by 2025.

For example, dietary copper may have different mechanisms, or play different roles, depending on the stage of the disease.

The Alzheimer's Association issued a research grant for Deane's study in 2006, and has also issued grants looking at other metals and disease risk.

"Studies like these really underscore why we need to understand what's happening in Alzheimer's disease," so researchers can design new studies and treatments, said Snyder.

While she said the new study isn't enough to recommend people change their copper consumption, Snyder did point out there are more evidence-backed ways to reduce risk for Alzheimer's, including engaging in physical activity, eating a balanced diet, and staying active socially and cognitively.