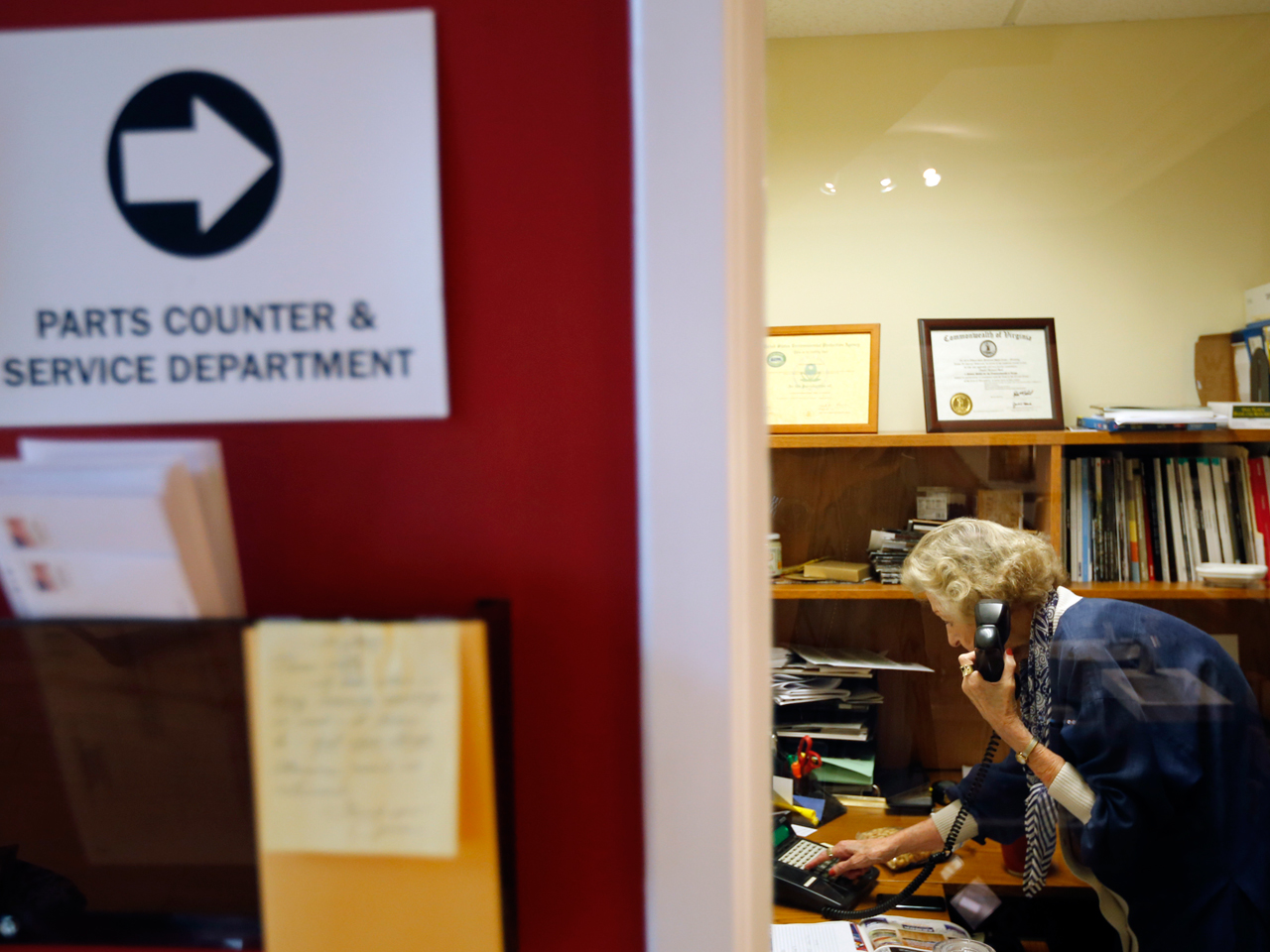 BOSTON A new study of nearly half a million French people shows elderly individuals who delay retirement have less risk of developing Alzheimer's disease or other types of dementia.

"Professional activity may be an important determinant of intellectual stimulation and mental engagement, which are thought to be potentially protective against dementia," study author Carole Dufouil, a scientist at the French governmental agency INSERM, said in a news release Monday from the Alzheimer's Association International Conference in Boston.

It's by far the largest study to look at this, and researchers say the conclusion makes sense. Working tends to keep people physically active, socially connected and mentally challenged - all things known to help prevent mental decline.

"For each additional year of work, the risk of getting dementia is reduced by 3.2 percent," said Dufouil.

About 35 million people worldwide have dementia, and Alzheimer's is the most common type.

In the United States, more than 5.2 million people have Alzheimer's or some other form of dementia, about one of every nine adults 65 and older. A March report from the Alzheimer's Association found that number is expected to climb to 13.8 million by 2050, driven partly by the aging baby boomer population.

What causes the mind-robbing disease isn't known, and there is no cure or any treatments that slow its progression.

France has had some of the best Alzheimer's research in the world, partly because its former president, Nicolas Sarkozy, made it a priority. The country also has detailed health records on self-employed people who pay into a Medicare-like health system.

Researchers used these records on more than 429,000 workers, most of whom were shopkeepers or craftsmen such as bakers and woodworkers. They were 74 on average and had been retired for an average of 12 years.

Nearly 3 percent had developed dementia, but the risk of this was lower for each year of age at retirement. Someone who retired at 65 had about a 15 percent lower risk of developing dementia compared to someone retiring at 60, after other factors that affect those odds were taken into account, Dufouil said.

To rule out the possibility that mental decline may have led people to retire earlier, researchers did analyses that eliminated people who developed dementia within 5 years of retirement, and within 10 years of it.

"The trend is exactly the same," suggesting that work was having an effect on cognition, not the other way around, Dufouil said.

France mandates retirement in various jobs -- civil servants must retire by 65, she said. The new study suggests "people should work as long as they want" because it may have health benefits, she said.

Heather Snyder, director of medical and scientific operations for the Alzheimer's Association, said the study results don't mean everyone needs to delay retirement.

June Springer, who just turned 90, thinks it does. She was hired as a full-time receptionist at Caffi Plumbing & Heating in Alexandria, Va., eight years ago.

"I'd like to give credit to the company for hiring me at that age," she said. "It's a joy to work, being with people and keeping up with current events. I love doing what I do. As long as God grants me the brain to use I'll take it every day."

"It's more staying cognitively active, staying socially active, continue to be engaged in whatever it is that's enjoyable to you" that's important, she said.

A recent study also found 90-year-olds examined today are sharper than nonagenarians studied one decade ago, performing better on cognitive tests and having more abilities to live independently.