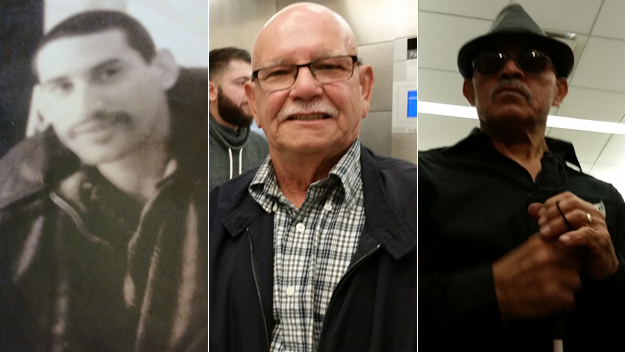 NEW YORK -- A judge has overturned the arson and murder convictions of three men in a 1980 Brooklyn fire that killed a mother and her five children, reports CBS New York.

Two of the men attended Wednesday's hearing in the state Supreme Court in Brooklyn. The third had died in prison, but his widow was present, according to the station.

William Vasquez, Amaury Villalobos and Raymond Mora were reportedly convicted of arson and six murders in 1981. Vasquez and Villalobos were both paroled in 2012, but Mora died in 1989.

District Attorney Ken Thompson had asked the judge to clear the men, adding that they had been convicted on outdated scientific evidence and a witness who later recanted her testimony on her deathbed.

"There's no better Christmas gift that I can get than to say that my dad is innocent and now everybody knows," she said.