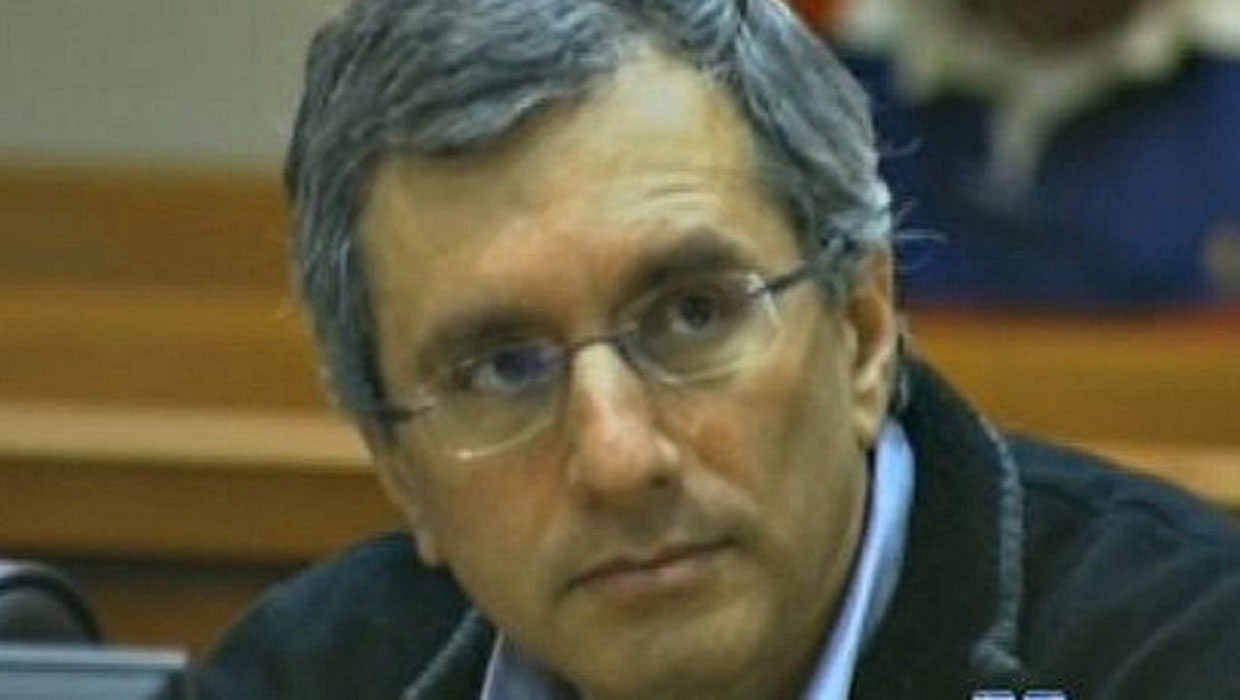 ATLANTA - The Georgia Supreme Court has reversed the murder conviction of a man involved in a love triangle that led to a killing outside a suburban Atlanta preschool, that led to a trial that captivated the region.

A jury in March 2012 found Neuman guilty but mentally ill of malice murder in the November 2010 killing of Russell "Rusty" Sneiderman.

Neuman, who worked with Sneiderman's wife, donned a fake beard as a disguise and opened fire moments after Russell Sneiderman dropped off his 3-year-old son at Dunwoody Prep Daycare, prosecutors said.

But an opinion issued Monday by the Georgia Supreme Court states the conviction must be reversed because the trial judge erred in allowing notes and records of two mental health experts who examined Neuman before trial.

"Because the trial court erred in admitting evidence, which was protected by the attorney-client privilege, we now reverse," Justice Carol Hunstein wrote.

The attorney-client privilege is "the oldest of the privileges for confidential communications known to the common law," the opinion states.

The state now has the option of re-trying Neuman, who is serving a sentence of life with no chance of parole, the opinion states.

Representatives with the DeKalb County District Attorney's Office could not immediately be reached for comment Monday morning.

Neuman's defense attorney, J. Scott Key, had argued in Neuman's appeal that the trial court erred in allowing the testimony from the mental health experts. It was one of several issues he raised in the January appeal.

Justice Harold Melton was the only judge out of six to disagree on Monday's ruling. His dissent focuses on a form Neuman signed in jail before meeting with the two mental health experts. It stated their examination of him was "not confidential" and that anything discussed may be included in reports or disclosed in court, the Supreme Court said.

Andrea Sneiderman, a mother of two, also faced a murder charge at one point in the case. Days before her trial, a judge dismissed the charge after the district attorney said he lacked the evidence to win a conviction.

Instead, she was tried on perjury-related charges. During her trial, prosecutors said she lied to police and to a jury about a romantic relationship between her and her boss, Hemy Neuman.

She was ultimately found guilty in August 2013 on nine of 13 charges, including hindering the apprehension of a criminal, concealment of material facts, perjury and false statement. She was sentenced to serve concurrent sentences of five years, minus a year she had already served, reports CBS Atlanta. She was paroled in June 2014.