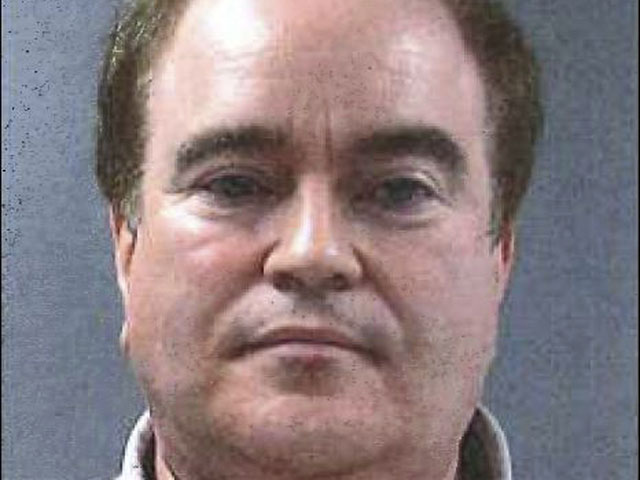 (CBS/AP) WOBURN, Mass. - The lawyer for a convicted sex offender charged with sexually abusing young children at his wife's unlicensed day care in Massachusetts says his client is willing to be castrated in exchange for a lighter sentence.

John Burbine, 49, was arrested in September 2012. He had previously been registered as a Level 1 sex offender, a classification given those least likely to re-offend.

Burbine's lawyer, William Barabino, told the Boston Herald he will ask prosecutors and the judge in the case to cap Burbine's sentence at the legal minimum of 15 years in prison if he agrees to voluntarily undergo a castration.

Barabino says the procedure would prevent the production of testosterone and reduce Burbine's sex drive.

Barabino will offer his proposal during a hearing Wednesday in Middlesex Superior Court.

Prosecutors are expected to decline.

They say Burbine abused at least 13 children ranging in age from eight days old to three-and-a-half years old from August 2010 and August 2012 in Wakefield.

He was indicted in December 2012 on 100 counts related to child rape, sexual abuse and child pornography.