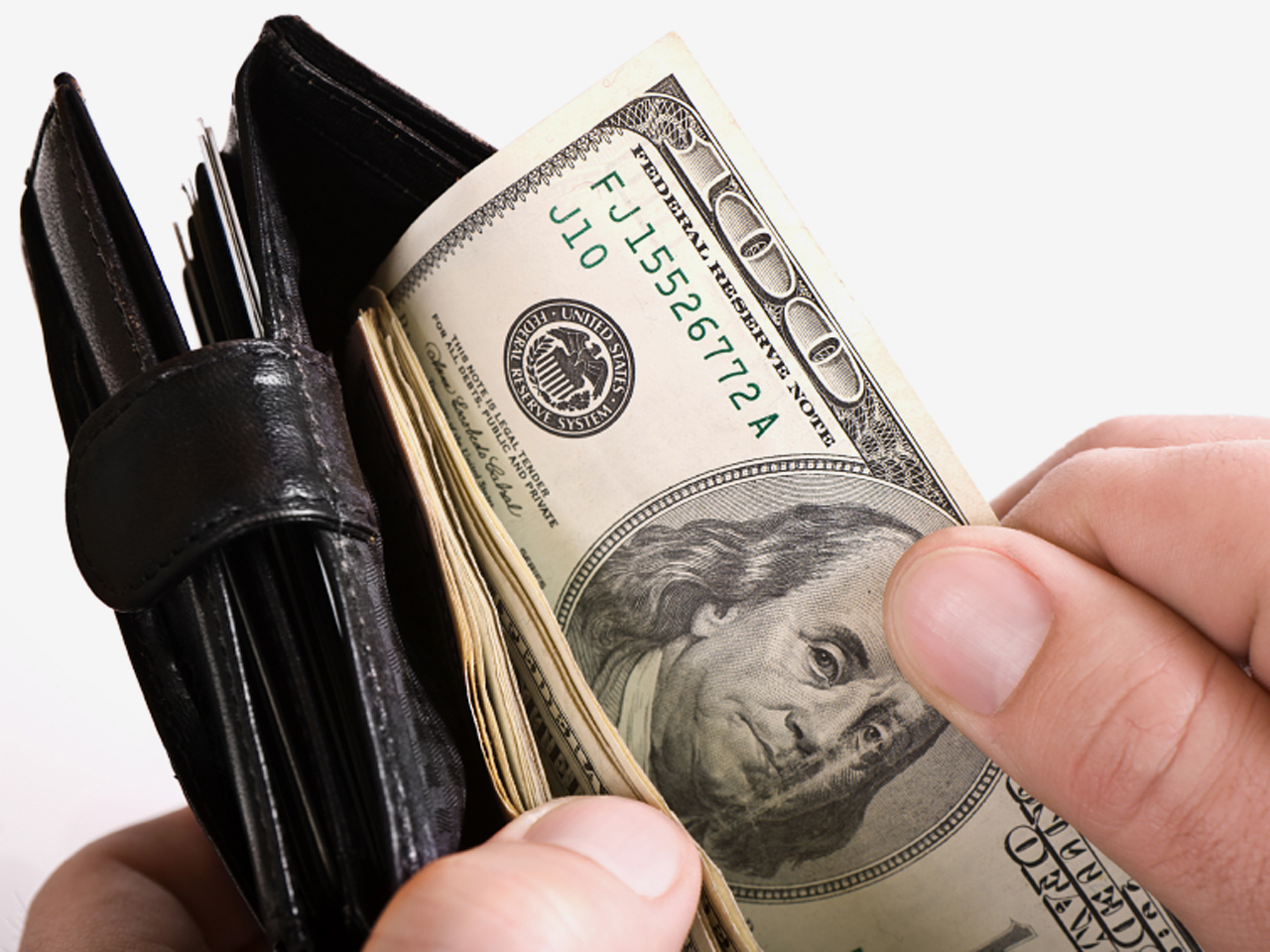 Consumers cut their spending on long-lasting manufactured goods, such as cars and appliances, while spending on services was unchanged.

Income rose a slight 0.1 percent in July following a 0.3 percent June gain. Government wages were reduced $7.7 billion in July at an annual rate, largely because of forced furloughs of government employees to meet the spending cuts.

The tepid July gains in spending and income suggest the economy started the July-September quarter growing at weak pace.

The economy grew at a 2.5 percent annual rate from April through June, the government estimated Thursday. That was more than twice the growth rate in the first quarter and far above an initial estimate of a 1.7 percent rate for April through June.

Analysts are hopeful that the economy will grow at an annual rate of around 2.5 percent in the second half of the year. But that expectation is based in part on continued job gains and modest wage increases, which should fuel more consumer spending and faster growth. Slower spending in July could alter those forecasts.

"Consumers became more pessimistic in August," said Chris G. Christopher, Jr., the director of consumer economics at IHS Global Insight. "However, there was an improvement in the latter part of the month. Consumer sentiment is currently at the lowest level since April. Poor wage growth is having a negative impact on confidence. This is very unfortunate since the back-to-school season got off to a late start this year."

Christopher also said he fears that people will also feel a pinch at the pump from rising gasoline prices. He predicted that back-to-school spending will be weaker this year than last.

Economists also worry that rising interest rates could dampen consumer spending, particularly on homes and cars. Mortgage rates have already risen more than a full percentage point since May.

Interest rates could rise even further if the Federal Reserve decides to reduce its $85 billion a month in bond purchases at its September meeting. The central bank will consider the consumer spending and income data, along with Thursday's sharp revision in second-quarter growth, when making a decision next month. The bond purchases have helped keep long-term borrowing rates low.

But the most critical factor that the Fed will weigh is the August employment report, which will be released next Friday. It's the final jobs report before the Fed meets.

In July, the savings rate was unchanged at 4.4 percent of after-tax income. That was the smallest since the rate had been 4.3 percent in March.

The small rise in spending was driven by a 0.8 percent gain in purchases of nondurable goods, such as clothing. Purchases of durable goods such as autos fell 0.2 percent and purchases of services such as utilities and doctor's visits were unchanged in July.

A price gauge tied to consumer spending was up a small 0.1 percent in July compared to June. Prices excluding volatile food and energy are up just 1.4 percent compared to a year ago, significantly below the Federal Reserve's 2 percent target for inflation.