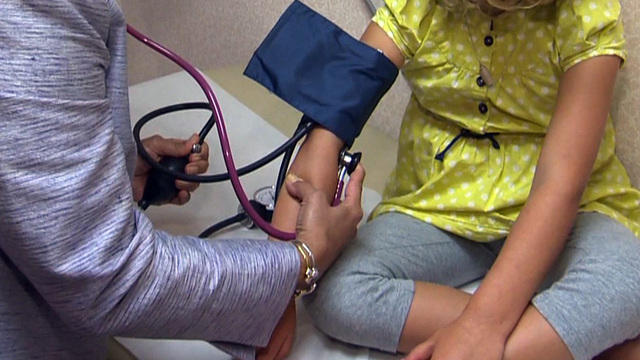 Many people are aware that visiting a hospital can put their health at risk in a number of ways. But even a patient who knows what to look out for and which precautions to take may not be doing enough to truly safeguard their health, since some U.S. hospitals might not be up to basic standards.

Consumer Reports on Thursday released an updated report that scores the safety of 2,591 U.S. hospitals. Out of a general rating of 100, the average score for hospitals was just 51 -- and 43 hospitals ranked below 30.

The report is based on the most recent available data from the Centers for Medicare & Medicaid Services and the Centers for Disease Control and Prevention. Each hospital is rated in five categories: mortality (death rates), readmissions, overuse of CT scans, hospital-acquired infection rates and ease of communication among health care staff and patients.

"Higher-rated hospitals have lower death rates, have lower readmission rates, they have lower rates of hospital-acquired infections," Doris Peter, director of the Health Ratings Center at Consumer Reports, told CBS News. "So all the things that you don't want to happen to you are, in general, lower in those hospitals."

Miles Memorial Hospital in Damariscotta, Maine and Oaklawn Hospital in Marshall, Mich., were among the top-rated hospitals with safety scores of 78 and 77, respectively. Bolivar Medical Center in Cleveland, Miss. earned a general score of only 11 to be the lowest-ranked hospital, while Tulane Medical Center in New Orleans, La. scored second on the bottom rung with a safety score of 19.

In 2002, John James, former chief toxicologist at NASA and a patient activist with Consumer Union's Safe Patient Project, lost his son Alex as a result of poor treatment during a hospital stay. Alex went into cardiac arrest after doctors misdiagnosed him and failed to properly treat his irregular heartbeat. He died six days before his 20th birthday.

Soon after, James turned from protecting astronauts in space to protecting patients in hospital bed-rest. He went on to found Patient Safety America, and last year authored a comprehensive analysis on medical error-related fatalities, which was published in the Journal of Patient Safety. He estimates there are some 440,000 deaths each year at hospitals due to medical errors.

"I want emphasize it's an estimate," he told CBS News. "My goal is to educate people about the risk of health care across the board."

Earlier this week, the Centers for Disease Control and Prevention published two reports on the prevalence of hospital-associated infections. One of the reports, published in the New England Journal of Medicine, found in 2011 alone, there were approximately 721,800 infections in 648,000 patients. Around 75,000 of these patients died that year as a result of a health care-associated infection.